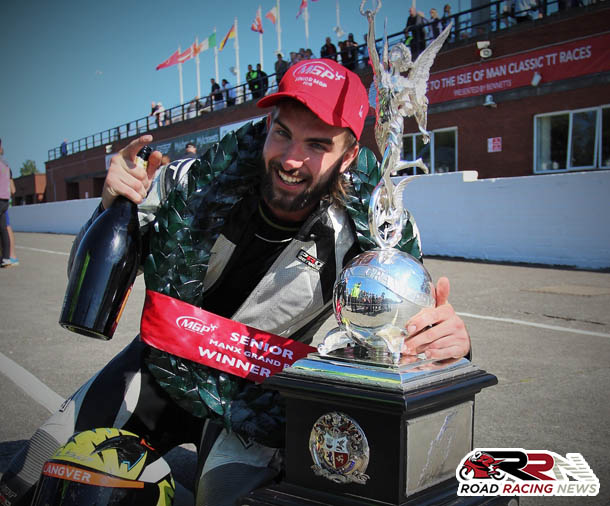 Alongside the Peoples Bike sponsorship for TT 2019, another notable announcement in recent weeks is that he will turn on the christmas lights in November, in his home city of Ripon. 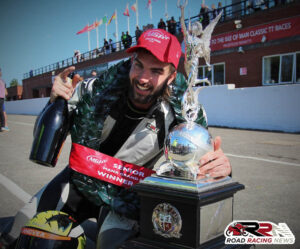 Tipped to have a strong future at the TT Races, there’s no doubt that he has the undoubted talent, team around him to score strong results within his maiden tenure at the world’s most famous roads meeting.

Riders like the North Yorkshireman, are just further proof of the role that the Manx Grand Prix plays in bringing through the TT stars of tomorrow.

The Peoples Bike team must also gain credit and some for all their endeavours in recent years, in helping not only sponsorship wise but also with other aspects the next generation of TT competitors such as Stevenson and his new team mate for TT 2019, rising Welsh International roads star Rhys Hardisty.