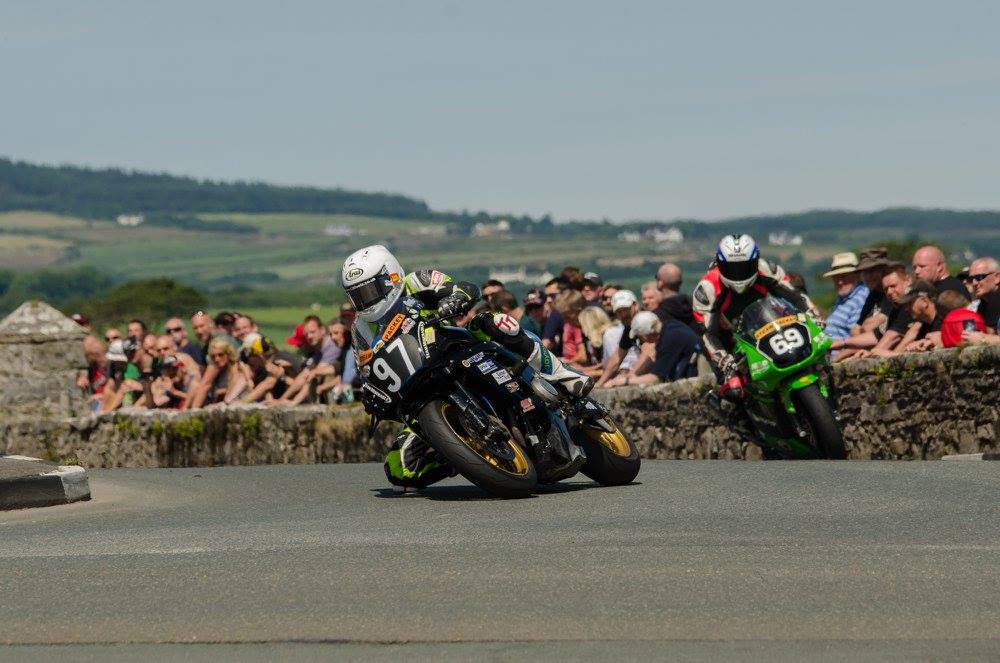 It’s been announced today that 125/400 races will no longer form a part of future race schedules at the Southern 100.

The news comes it has to be said as a shock to many, given that the 125/400 encounters from last July’s competition at Billown provided two of the closest finishes in the history of the Southern 100.

Reasons for the dropping of 125, 400 action around Billown has been according to event organisers, due to a number of factors of which aren’t officially publicly known yet.

When decisions like this are taken inevitably there will be conflicting opinions. I will state this though the meeting organisers won’t have made a knee jerk, split second decision, they will have carefully thought about what’s best for the event.

Clearly though it’s disappointing news for prominent 125, 400 exponents who look forward each year to battling for class honours.

A run down of previous 125, 400 victors at Billown reads like a who’s who of road racing, with multi victors including the legendary Joey Dunlop, Robert Dunlop, Ian Lougher, Dave Leach and Chris Palmer. 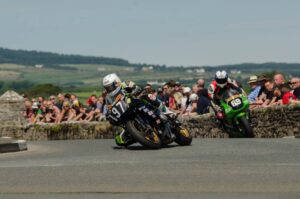 It remains to be seen as to whether new races will replace the exiting 125/400 encounters, for next years Southern 100 which is scheduled to run from the 8th to the 11th of July.