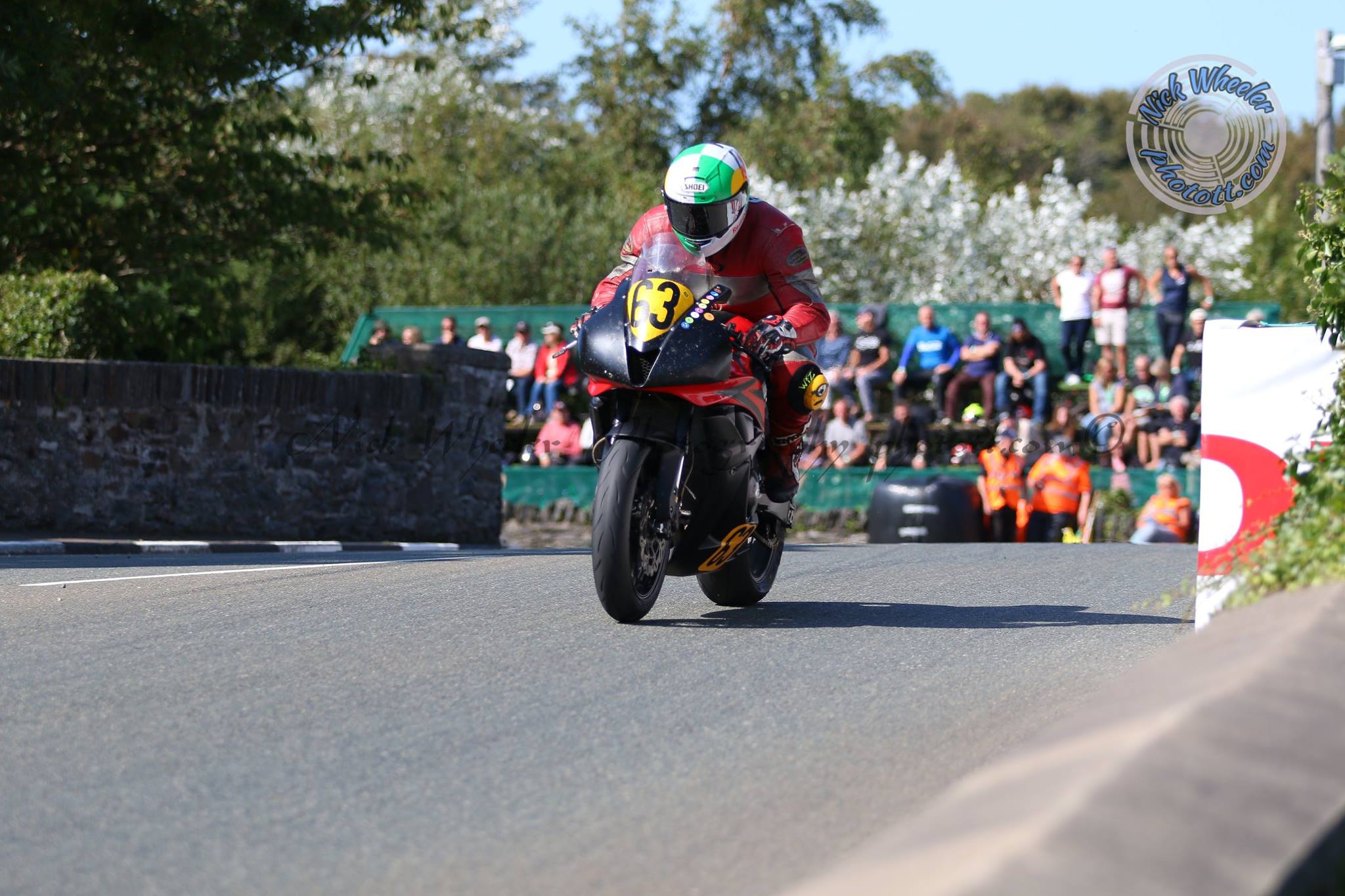 Eighth within the 2000 Newcomers Lightweight Manx GP encounter, his answers to the popular series of questions are as follows:

“I fancy a ride at the Southern 100 so that one I guess. Very different, but I used to love racing at New Brighton Prom with the Wirral 100 club. That was my first introduction to racing with curbs, lamp posts and other street furniture, a great meeting.”

“Flat out and airborne over St Ninian’s (Mountain Course), where else could you do that sort of thing. The friendships made and kept through the years of racing are some of the strongest.”

“TT, it’s the ultimate circuit (Mountain Course) and challenge all thrown into one.” 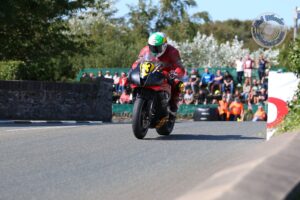 “Anyone who lines up on the start line from the fastest to the slowest.”

“Too many to pick just the one, each year there is something new. my first 110 mph lap is one, winning the first replica is another, there are riders who never manage that but still put it all on the line for the experience and chance.

I missed out on one during the 2000 Newcomers race, I started at the Manx the same year as Paul Corrin and Chris Dowling and they set a seriously hot pace.”

“The Welsh TT would be good not sure it will ever come off, there was talk of a road race on Anglesey a few years back but nothing lately.”

“Steve Hislop, smooth and unbeatable on his day, Bruce (Anstey) such a fighter and another rider who can do anything if he gets out of bed the right side that day.”

“Supersport for me, I’ve never ridden a Superbike and the idea excites and scares me in equal measures.”