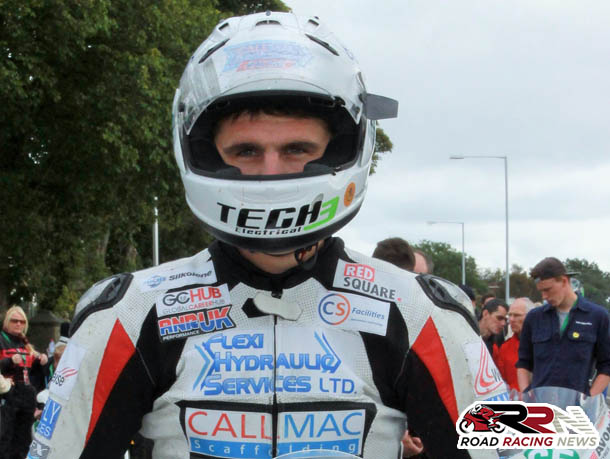 Rising star Craig Neve is targeting competing for the first time at the Isle of Man TT next year.

2015 has seen Craig compete for the second time at Manx Grand Prix. Main highlights of this years Manx GP included lapping at new personal lap speed of 115.203 on opening lap of senior race. 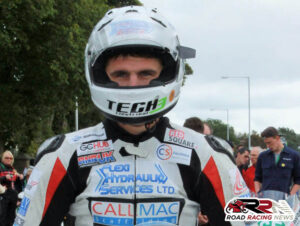 Another highlight this year for Craig, was making his North West 200 debut.

Stand out moments from his debut around the triangle where 28th and 24th place finishes in supersport races, 22nd place finish in superstock race two on Callmac Scaffolding/Flexi Hydraulic ZX10R Kawasaki.

A hugely ambitious rider, Craig Neve has the undoubted drive, determination to become an elite rider, at the most iconic road race in the world, the Isle of Man TT.