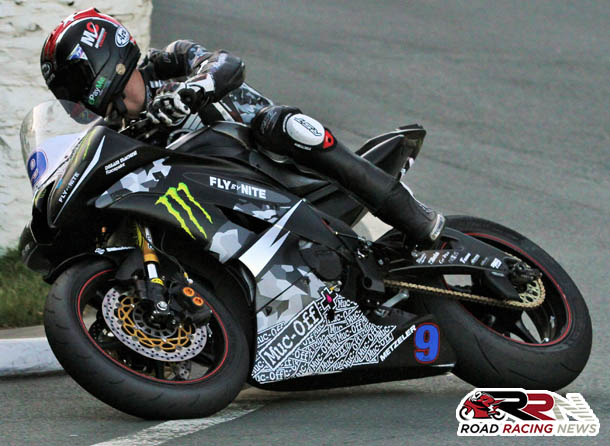 Team Traction Control are confirmed to return to the North West 200 next year, as they bid for supersport success with 11 times TT winner Ian Hutchinson. 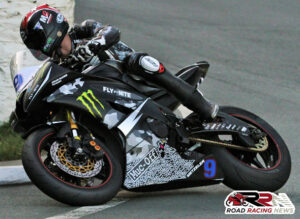 With the combination having worked a treat this year, expectations are extremely positive, that the podium/winning momentum can continue during the 2016 North West 200.