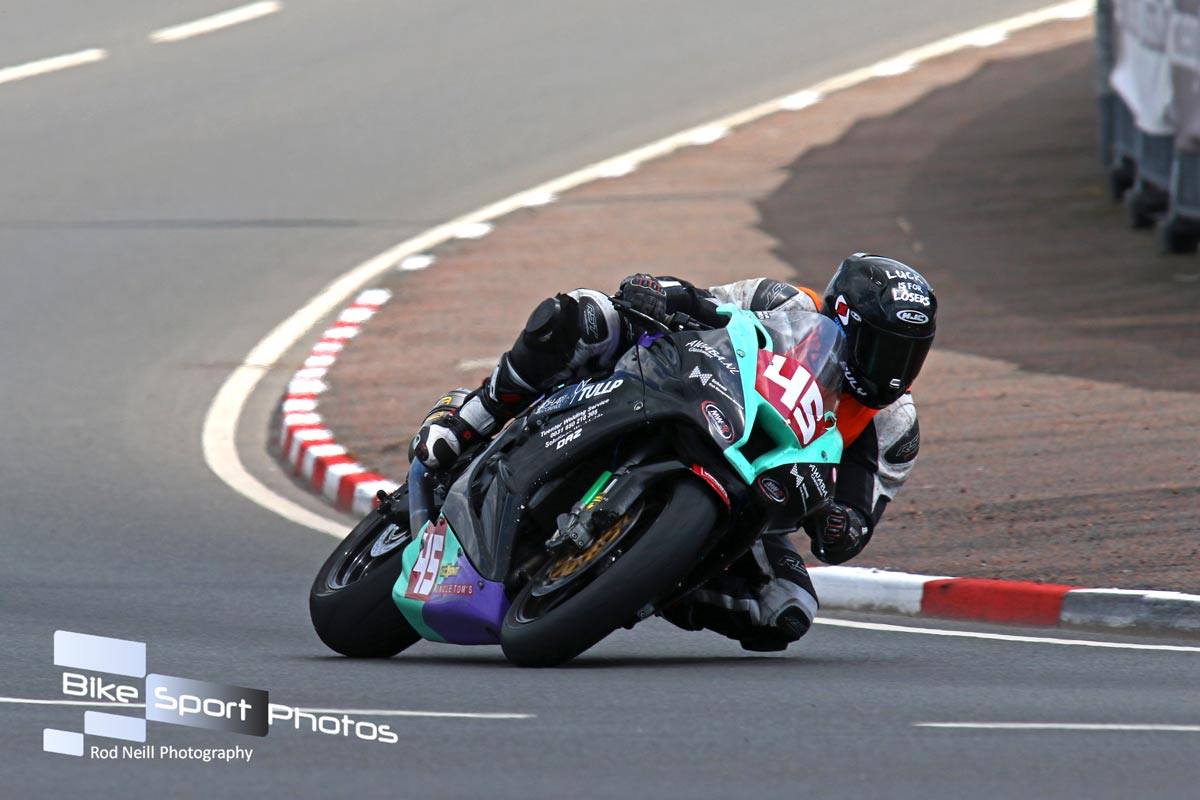 Set to accomplish a long held ambition, Nadieh Schoots will become a history maker in November by becoming the first female motorcycle racer in history, to tackle the iconic Macau Grand Prix.

A rising star of the IRRC series, recent years have seen the amiable Schoots establish herself amongst the leading female road racers worldwide.

Main highlights of the 2018 IRRC series have included top ten finishes at Horice and Imatranajo, plus in total six points scoring results from eight starts.

Overall 14th within the final Superbike championship standings, racers like Nadieh are prime examples of what can be achieved through sheer grit and determination. 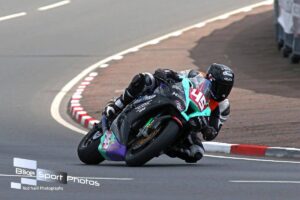 For her maiden Macau GP tenure, she’s set to pilot ZX10R Kawasaki machinery which will run under her own teams NSR banner.

But like Jordan, Herbertson, she has the racing credentials, core roads craft to acclimatise quickly to the just over 3.8 miles long roads course.