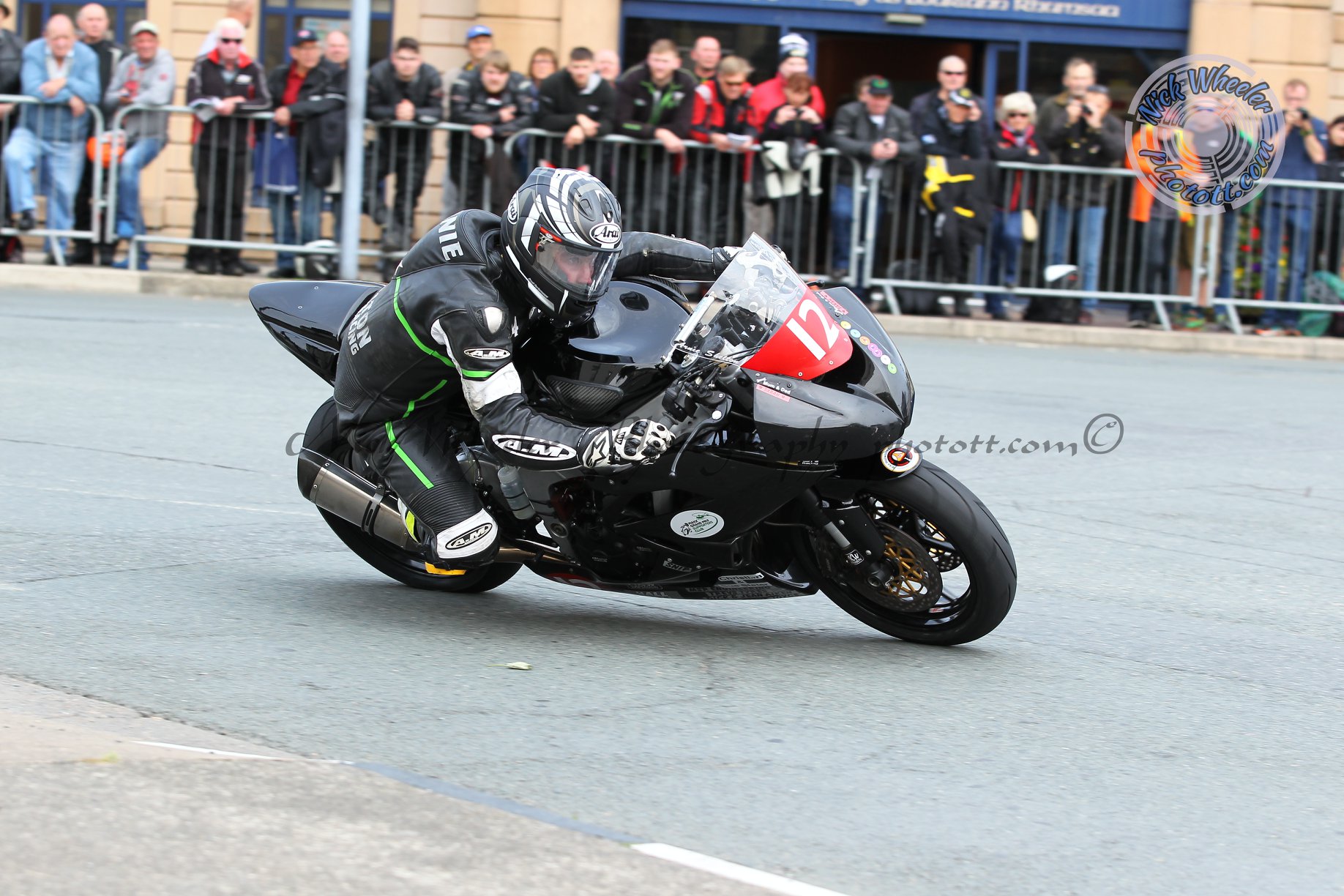 Formerly part of the British 125, Supersport championship series, a roads debutant last month at the Manx Grand Prix, going onto finish an excellent fourth in the Newcomers A race, Lincolnshire’s Arnie Shelton is the next racer to take part in Road Racing News worldwide popular ten questions challenge.

Arnie’s answers to the popular series of questions are as follows:

“The ultimate challenge of competing on the TT circuit.” 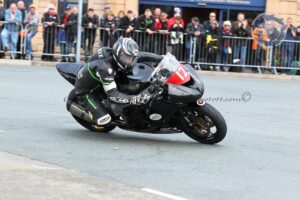 “Building my own bike and engine to compete at the Manx GP, and rolling down the mountain from the 33rd to governors when out of fuel on my road bike.”

“Michael Dunlop, John McGuinness, many others.”