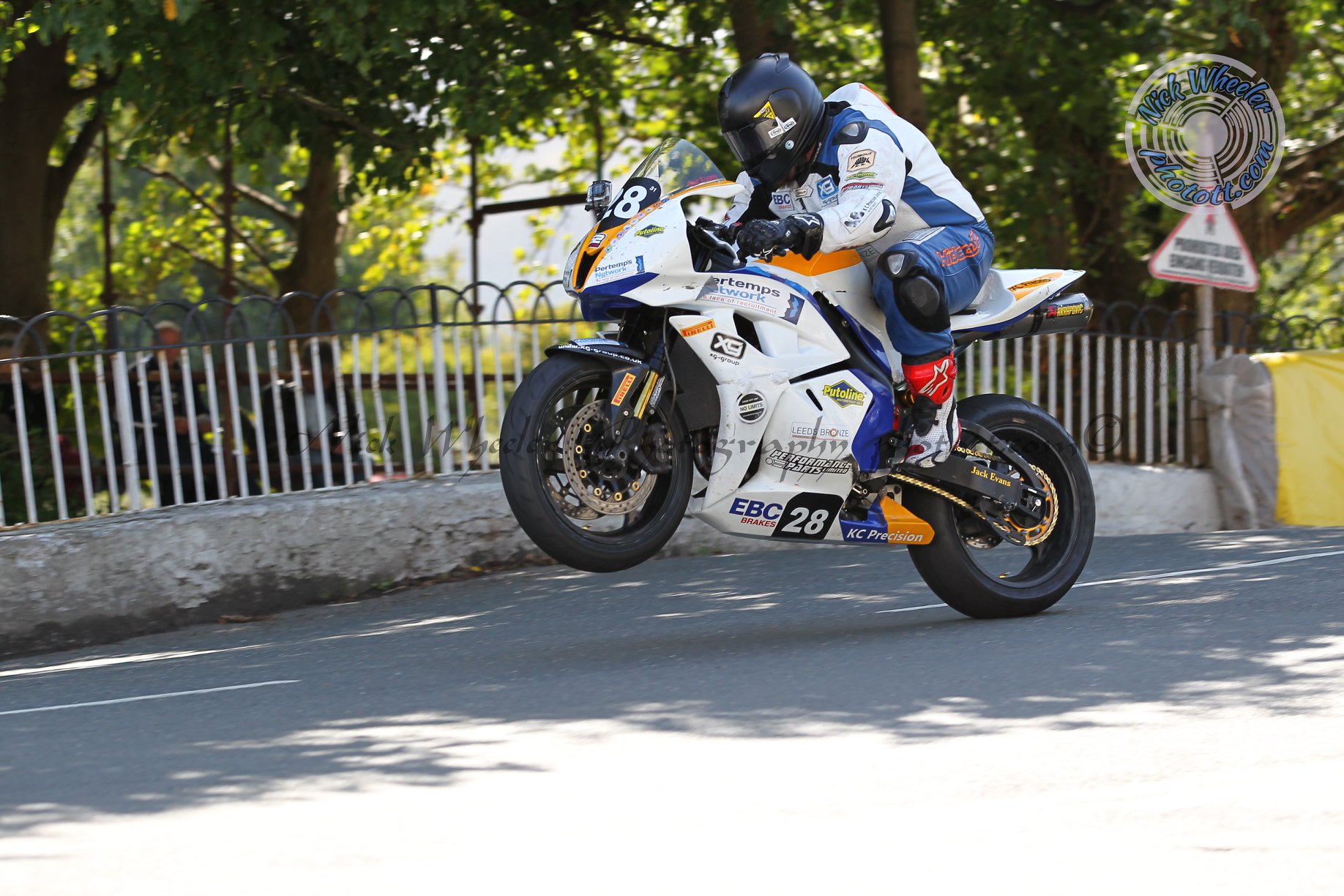 21st within last months Senior Manx Grand Prix along the way lapping the illustrious Mountain Course at in excess of the 115 mph mark, Leeds Gaz Evans is the next racer to take part in Road Racing News worldwide popular, ten questions challenge.

Holder of a roads CV which alongside his Manx GP exploits also includes top five, top three finishes at Oliver’s Mount, Gaz’s answers to the popular series of questions, are as follows:

“The risk and the paddock family.” 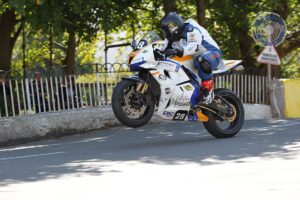 “The one that was supposed to happen in Wales.”

Viewpoint: Blatant Negativity Does The Sport No Favours