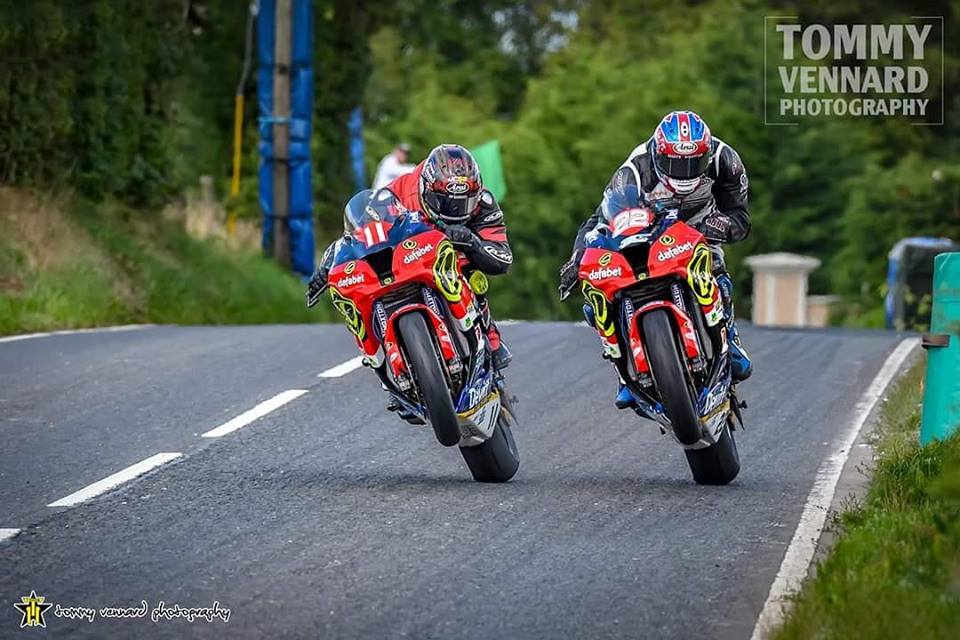 Dafabet Devitt Racing have recently confirmed that they will return this November, to the Macau Grand Prix with event newcomers Dominic Herbertson, Paul Jordan. 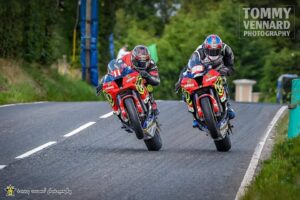 At a glance between them this season, momentous, notable achievements include Locate.im Junior Classic TT victory, invitational Supersport success at Armoy, podium’s at Faugheen, Killalane, top ten finishes at Dundrod and various lap speeds in excess of the 125, 126 mph mark at TT 2018. 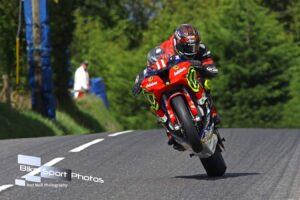 Both tipped to become in future years persistent International road race front runners, they have the core roads craft, ambition, inner steel, plus the team around them to enjoy very productive Macau GP debut’s.

Obviously it goes without saying that the tight, twisty, unrelenting roads of Macau are difficult to master, but the amiable pair of Herbertson and Jordan have the undoubted calibre to gel well with a course dubbed by three times event runner up Martin Jessopp, ‘As a short circuit with walls’.