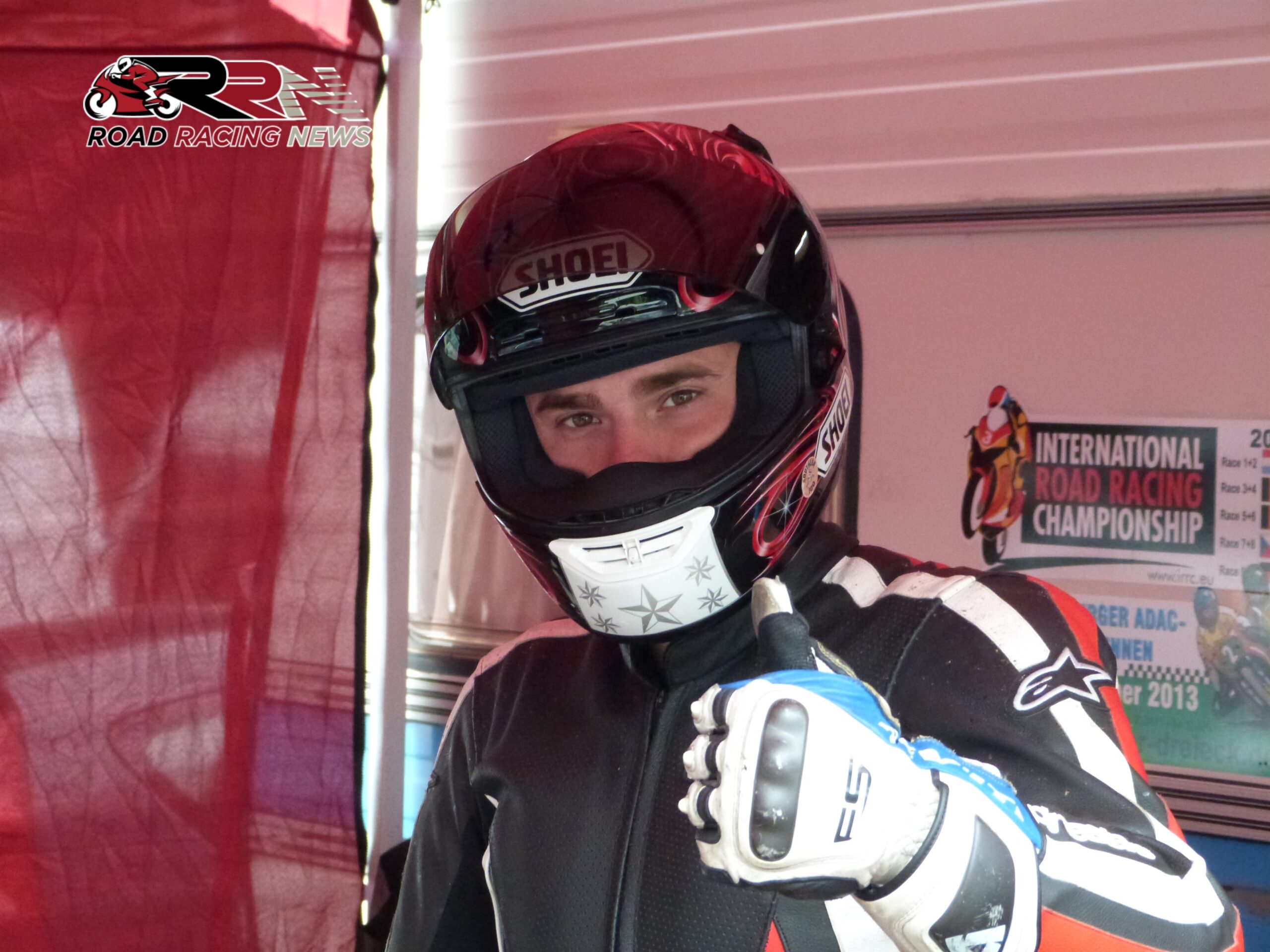 The Netherlands has a strong history at Oliver’s Mount, Scarborough, with many of the nation’s top pure road racers tackling over the past 75 years, the tight, twisty 2.43 miles long roads course.

Fast forward 35 years and another popular Dutch racer made the long trip to Scarborough, the much missed Jochem Van Den Hoek. 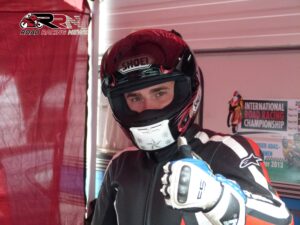 To this day Van Den Hoek, second fastest Mountain Course newcomer at TT 2016, success remains the last victory by a rider from the Netherlands at North Yorkshire’s ‘Mini TT’.