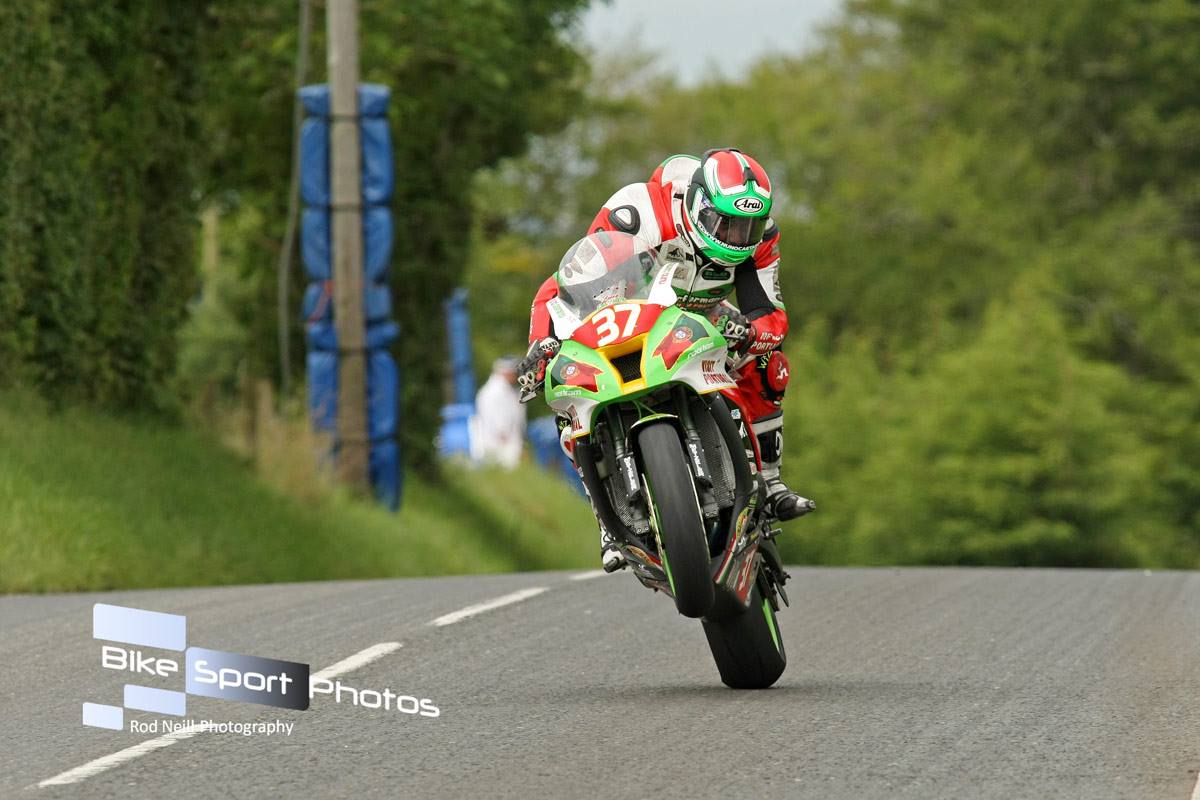 Eighth within the 2011 Newcomers A Manx Grand Prix, his answers to the series of questions were as follows:

“The buzz, the friendly paddocks and friendly fans.”

“I didn’t really have any rivals on the roads. Main rival was myself. Did have some good on road battles though with David Hewson, Graham English and the late Paul Shoesmith.” 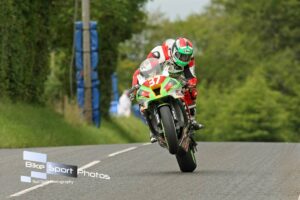 “For roads competition to return to Vila Real in Portugal.”

“For pure enjoyment Supersport, for pure buzz, the Superbike.”

“Neither, safe return to the paddock with a smile on my face.”