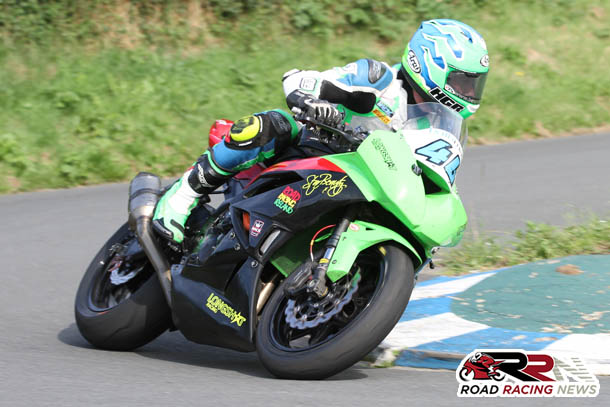 Not long after his eye catching roads debut at Skerries, Davey Todd alongside 2017 suitors Longshot Racing travelled down to Scarborough for the Barry Sheene Road Race Festival powered by Suzuki.

The future TT Privateers Champion’s first racing endeavours at North Yorkshire’s ‘Mini TT’, whilst proving another learning experience in the early stages of his pure road racing career, yielded many a positive moment.

Recording overall no less than five top ten finishes, three of those been sixth place finishes or better, the 74 plate holder wasn’t to far off the pace set by front runners, Scarborough regulars like the much missed Daley Mathison, Jamie Coward, Joe Thompson and twice Lightweight TT winner Ivan Lintin. 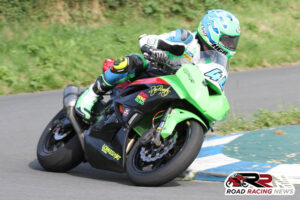 As stated in the headline for this article, his debut at the Mount was under the radar, not many could have predicted at the time how quickly he would rise through the road racing ranks.

I must state though that astute road racing insiders, including future sponsor, employer John Burrows, could tell quickly his talent, racing capabilities around closed roads courses.

Since 2017, he hasn’t raced at Scarborough but North West 200, second quickest TT newcomer in history Todd made a popular return at last year’s Barry Sheene Classic, taking in parade laps and I’m sure it’s not the last we will see of the likeable racer at England’s only active road race circuit.