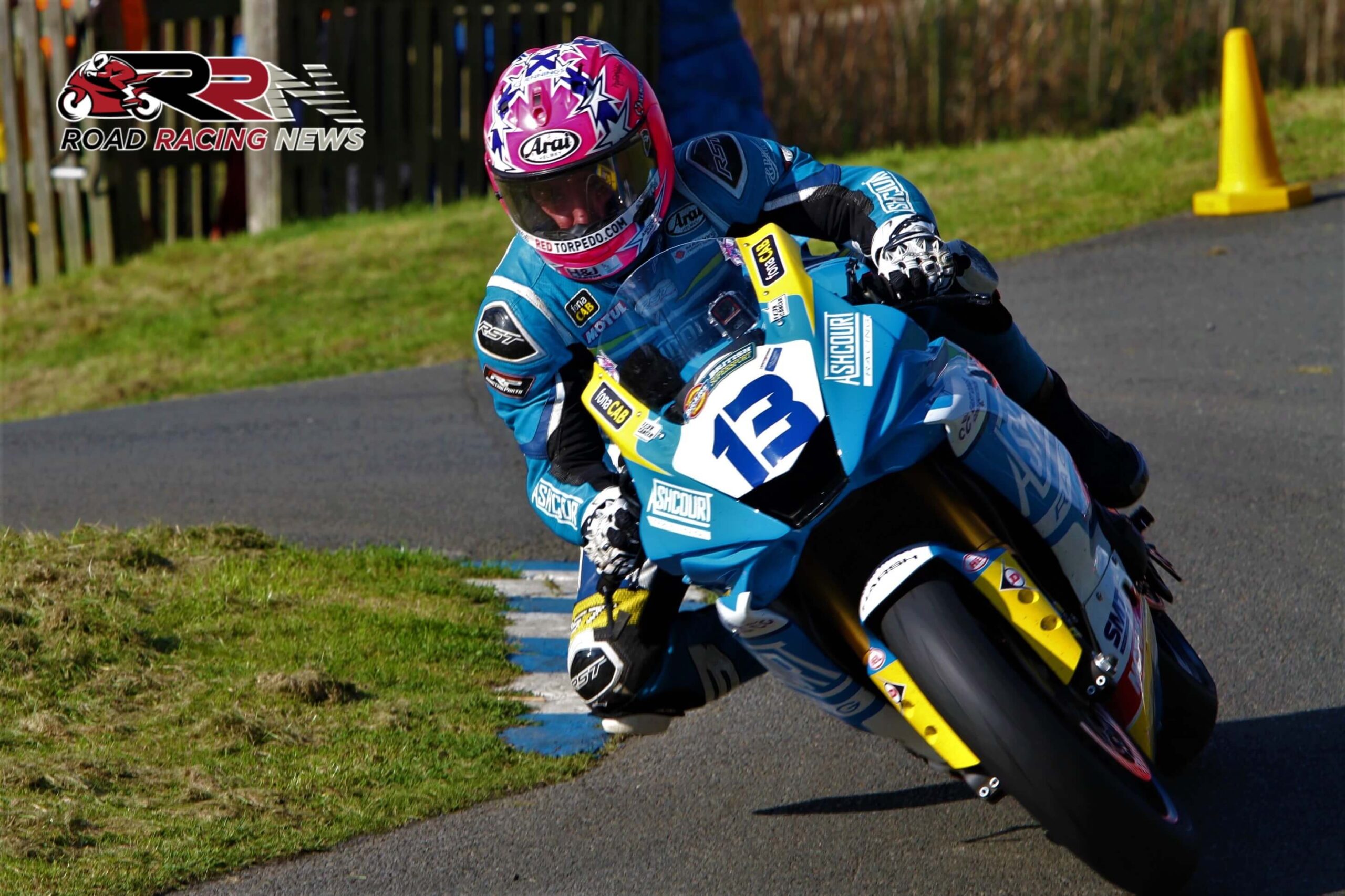 In the latest positive piece of news for Oliver’s Mount Racing fans, the 75th anniversary Gold Cup meeting in September has gained title sponsorship from Michelin.

“Huge thanks to Michelin Motorcycle for coming on board as our headline sponsor for The 2021 Michelin Steve Henshaw Gold Cup.

They are leaders in motorcycle tyres and we’re very proud to be associated with them. We will be offering a Michelin Tyre race service at the circuit.” 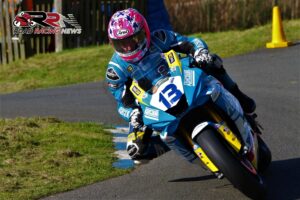 Clermont Ferrand based Michelin alongside Gold Cup sponsorship reigns will be taking on the role of official tyre partner for this year’s competitive action around the Mount, which is hoped to get underway in May (22nd-23rd) with the returning Spring Cup meeting.

As stated in previous articles, were in challenging times and support from a company as prestigious as Michelin is gold dust for the road racing fraternity.