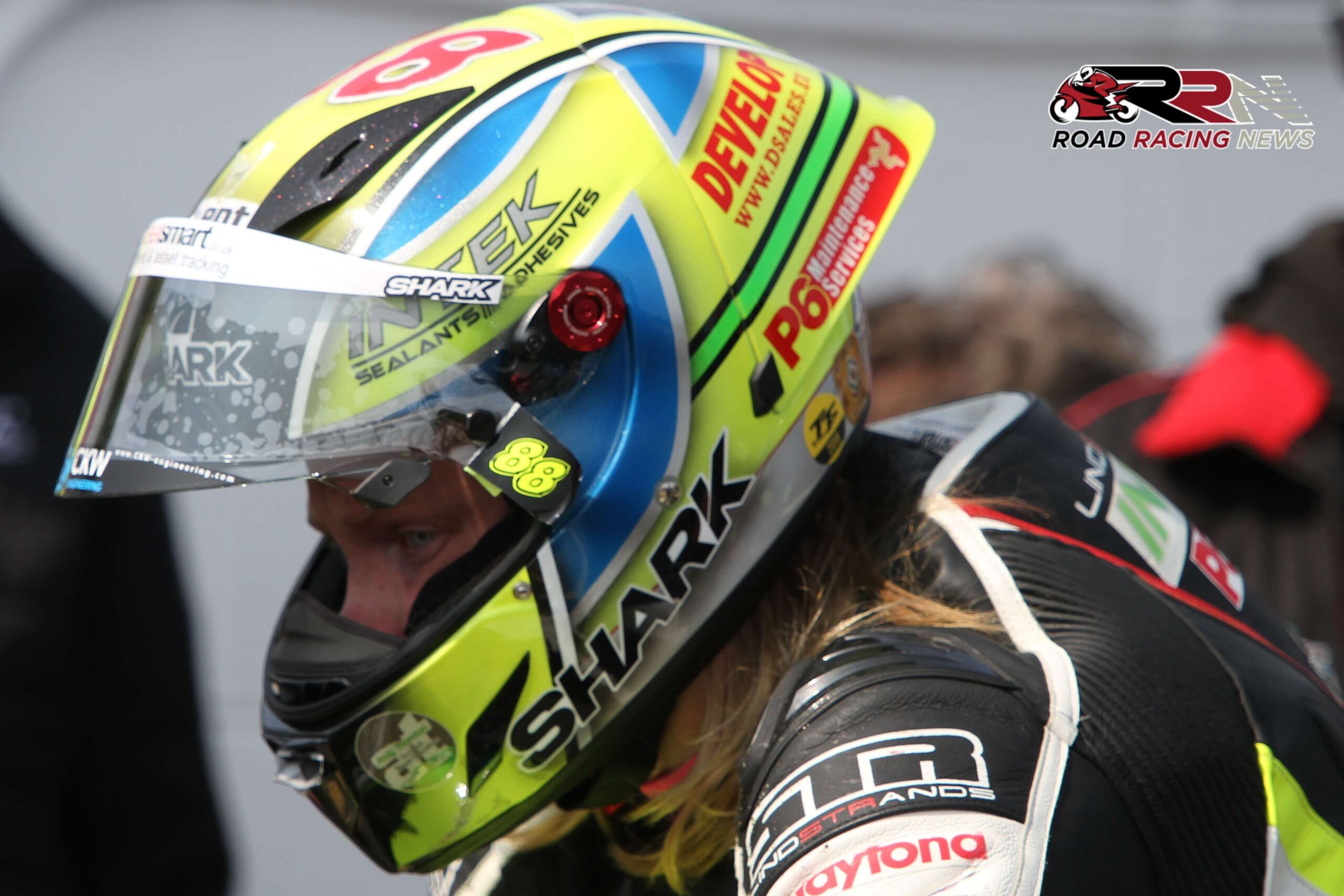 Racers renowned for their pure road racing exploits starred and some at the first Darley Moor meeting of 2021, including Wigan’s Josh Daley.

Second behind British Superstock 1000’s Mackenzie within the allcomers up to 1300cc race, the corresponding Open Solos/Pre Injection Open races combined would prove ultra prodigious with back to back race wins claimed. 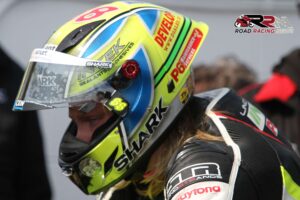