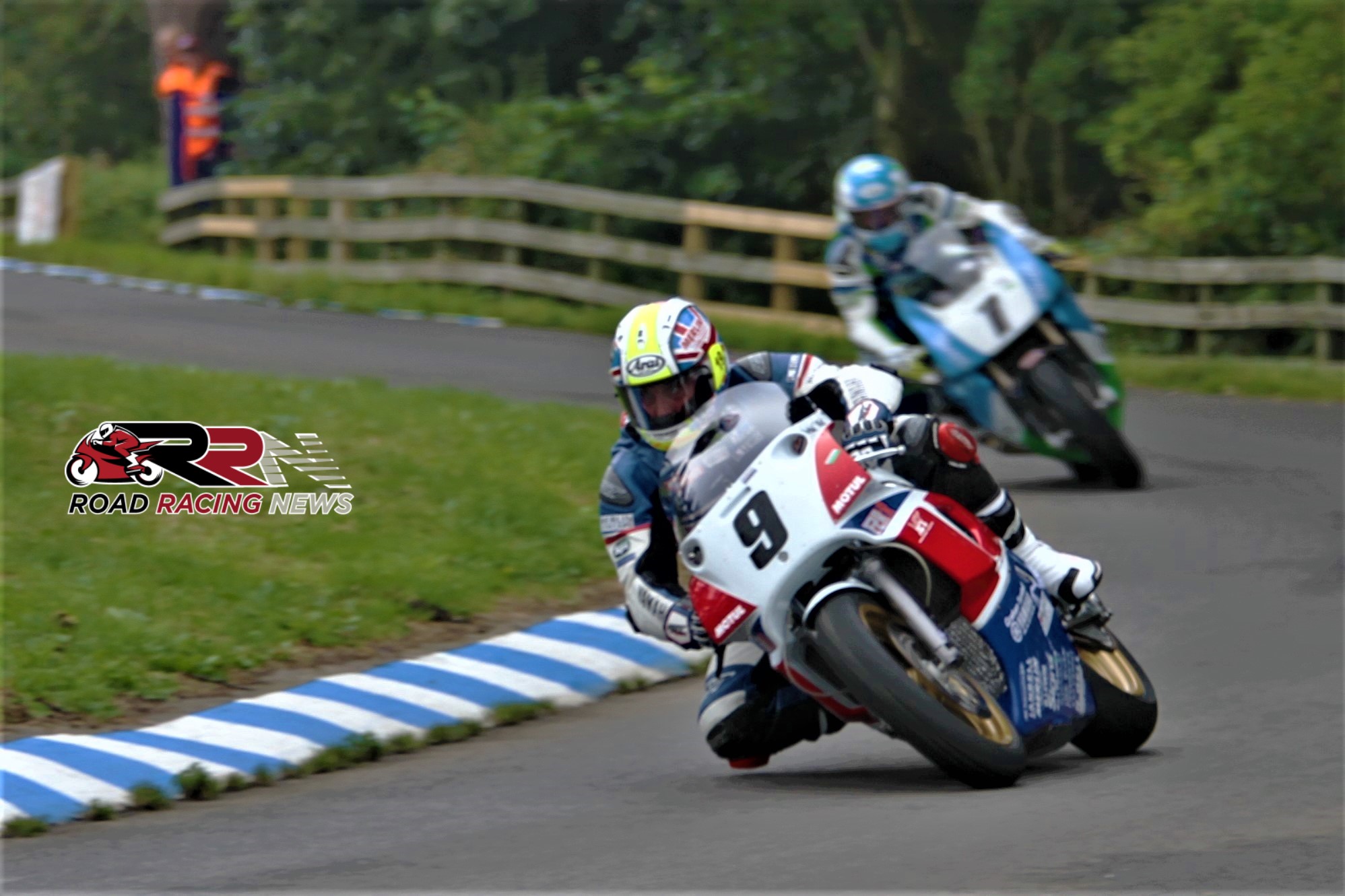 Amongst the leading names set to battle it out for Classic Superbike honours at the 68th Scarborough Gold Cup, include eight times International Road Race winner Lee Johnston.

As at the Barry Sheene Classic, Ashcourt Racing’s Johnston will pilot an exotic, immaculately turned out RC45 Honda within the eight lap yesteryear Superbike encounters. 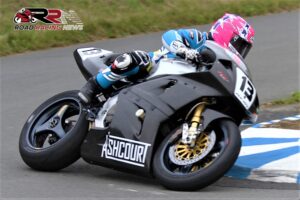 Others like the former World Supersport Championship exponent, that are capable of battling for class successes at the weekend include Graham Turnbull Racing’s David Bell.

2017 Barry Sheene Trophy, Bell and his white, red, blue liveried OWO1 Yamaha mount have proven a formidable combination in recent times at Scarborough and it wouldn’t at all be a surprise to 100’s of road racing aficionados if he scoops this week multiple class triumphs. 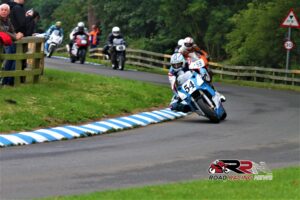 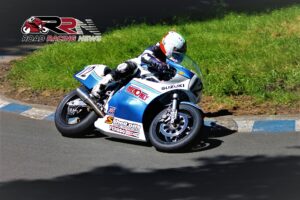 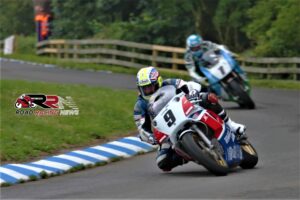 Steadily growing in popularity within the real roads scene throughout the past 10 years, the bulky, great sounding, powerful Classic Superbike steeds add something different to the schedule for the 68th Gold Cup meeting, which reminder takes place from the 28th-29th of September.