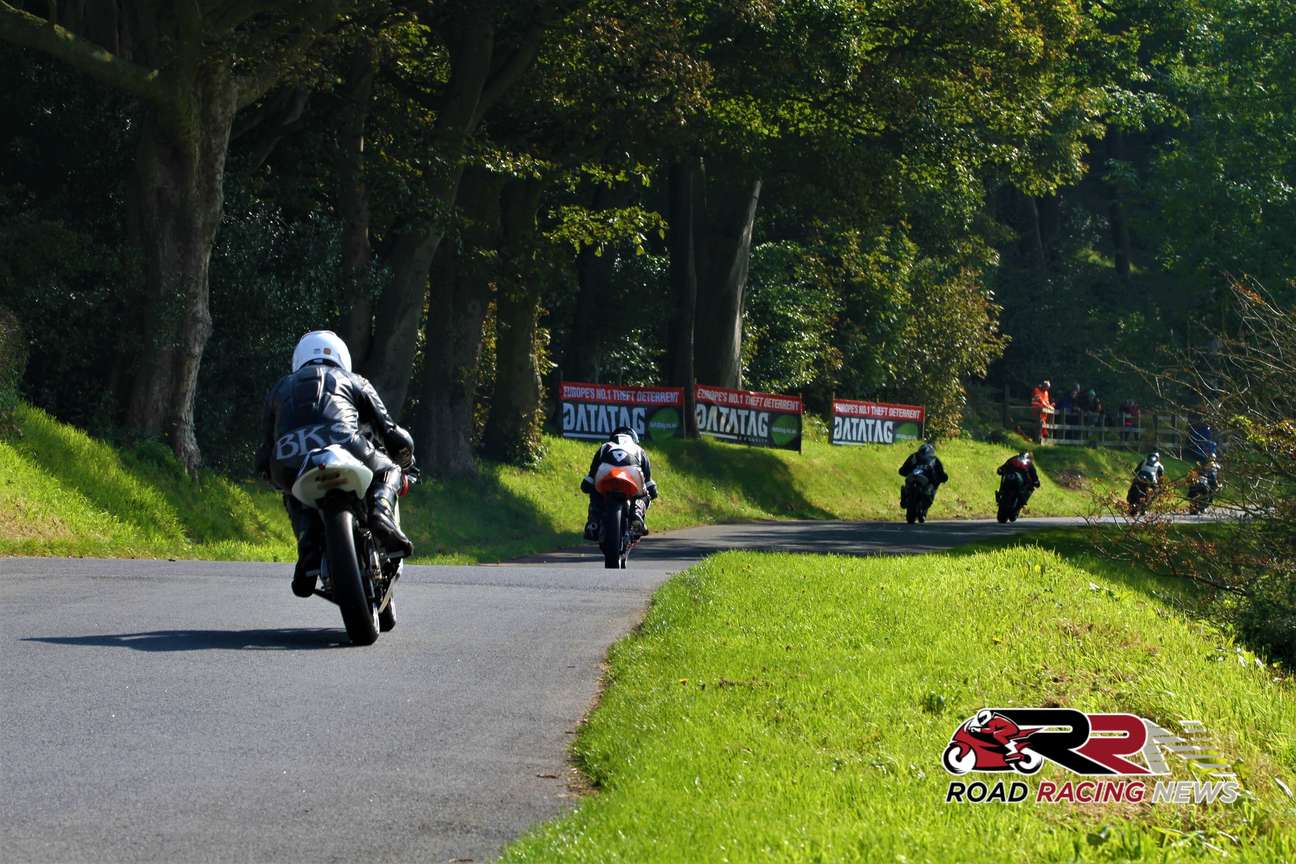 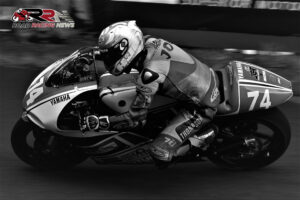 Others going into the 68th Gold Cup meeting off the back of collecting great finishes at the Isle of Man Festival of Motorcycling, include Ultra Lightweight Manx GP Race 2 runner-up Rad Hughes and new ‘Tommy Club’ member Dan Ingham. 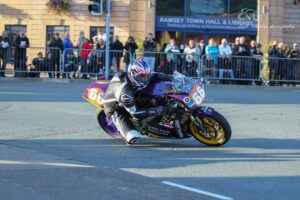 Both proven exponents of 400cc machinery, they have the capabilities to contend for class honours, same applies to Scarborough returnee, two stroke racing giant Phil Harvey. 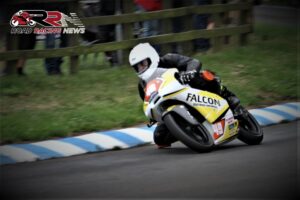