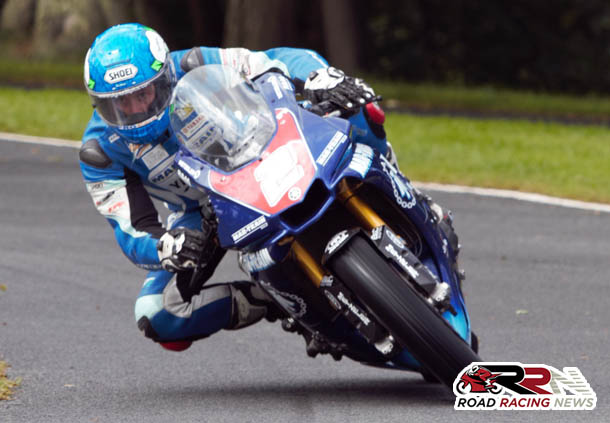 A high quality two days of superbike competition is guaranteed, at the 2015 Scarborough Gold Cup. 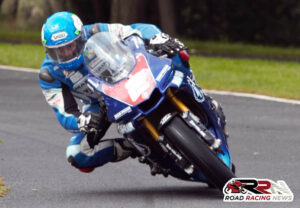 Dean will be aiming to end what has been a tough season at times, in style, with series of victories on the all new YZF R1M Yamaha.

Ulster Grand Prix hat trick hero Lee Johnston, goes into the meeting as one of the prime contenders for gold cup victory. 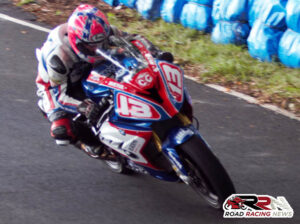 Piloting East Coast Racing S1000RR BMW, which propelled him to superstock victories at North West 200 and Ulster Grand Prix, general Lee has without a doubt been one of riders of the season.

He’s recorded so far this year four international road race victories, can he make five with Steve Henshaw international gold cup victory? of course he can, but the competition is immense.

The lightweight TT winner, is tipped by many to regain the gold cup title which he sealed in 2014 following a top class display around the mount. 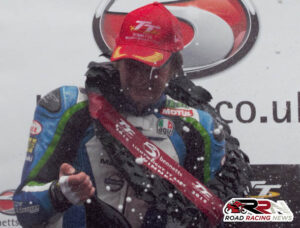 Ivan is set to lead the Kawasaki challenge at the iconic meeting, whilst Honda’s challenge is lead by TT legends John McGuinness and Bruce Anstey.

It’s been a memorable year for the pure road racing greats, who have in 2015 clinched superbike and senior TT wins, Dundrod 150 superbike victory, and feature superbike race win at the Ulster Grand Prix.

Piloting EMC2 and Valvoline Racing by Padgetts Motorcycles CBR 1000 Honda Fireblade’s, they both have the star quality to chalk up gold cup triumph. 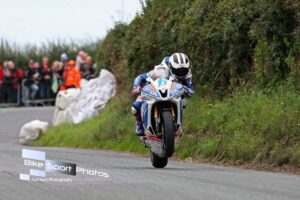 Competing on Ivan Curran/CD Racing YZF R6 Yamaha, William is another contender for results of the highest quality.

2014 Duke Road Race Rankings champion James Cowton, has proved again this year, why many people regard him as a TT winner in the making. 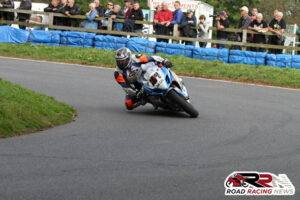 Daley recently finished a highly creditable ninth in second superbike race at Ulster Grand Prix, and is confident of securing more top class results at the weekend around the mount. 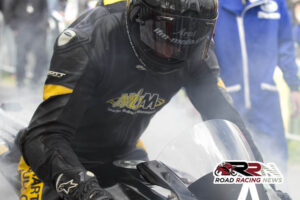 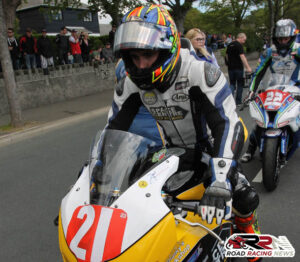 11 times TT winner Michael Dunlop, is a potential entrant to the gold cup, on his own teams S1000RR BMW.

Although still not a confirmed starter for the meeting, Michael’s entry would add a further touch of star quality, to an already world class line up.

Time will tell, but one things for sure, world class pure road racing, will be seen at the weekend, at one of the most iconic road race circuit’s in the world, Oliver’s Mount.