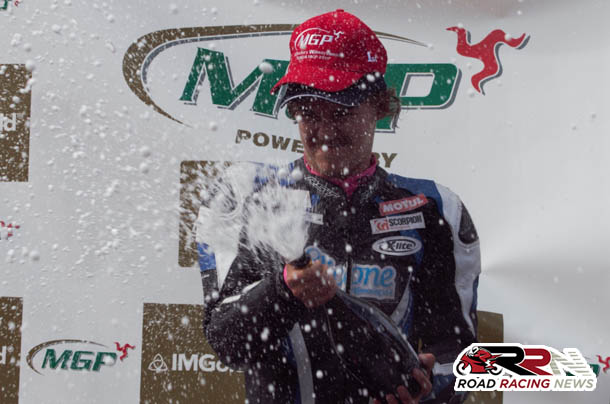 Malachi Mitchell Thomas is regarded by many, as a mountain course legend in the making.

The 2015 Manx Grand Prix saw him competing for the second time, on the most iconic of all pure road racing circuit’s.

He went onto finish a great second, despite overheating issues encountering the Silicone Engineering Racing machine, on final lap, despite this the final lap would see him set a new junior Manx GP, lap record following lap speed of 120.565 mph. 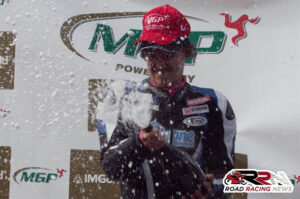 Senior race, would prove to be a quite memorable one for the rider, who made his pure road racing debut at last years Southern 100.

Involved in a race long duel with Billy Redmayne, Malachi lapped close to 122 mph on lap two. Lap four would see him seal his first victory on the mountain course, following a fantastic all round performance.

Malachi’s performance in senior Manx GP, raised many eye brows. Many people believe that the up and coming pure road racing star can become a TT winner in the future. 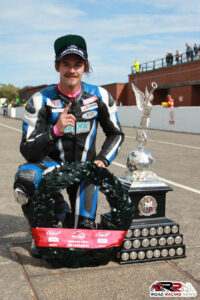