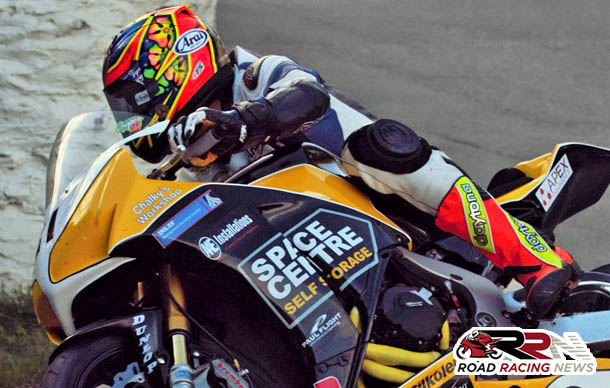 Dan Cooper is all set to make his Oliver’s Mount debut, at the 2015 Scarborough Gold Cup.

The 2015 TT privateers champion, has been in good form all season sealing multiple notable results.

Which have included welsh open victory for the second time at Aberdare Park Road Races and his first international road race podium finish in super twins race, at the Ulster Grand Prix. 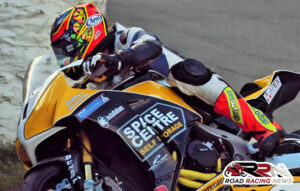 Scarborough Gold Cup is set to see the rider tipped by many to in the future become a TT winner, competing on his own teams 675 Daytona Triumph and CBR 1000 Honda Fireblade in supersport, senior races.

The stage is set for two days of pure road racing action of the highest quality around Oliver’s Mount, where the current TT privateers champion will be aiming to gel quickly with the unique road race circuit.