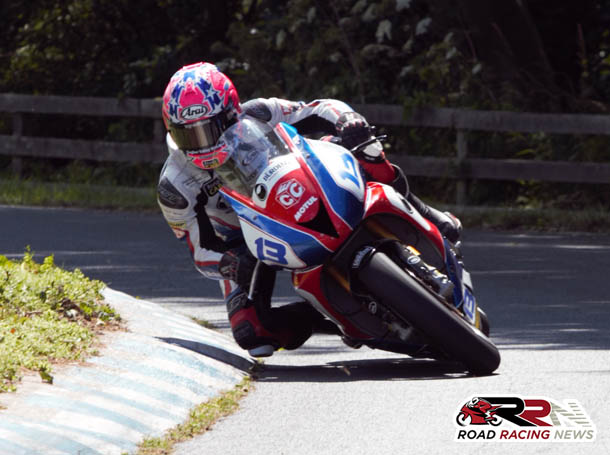 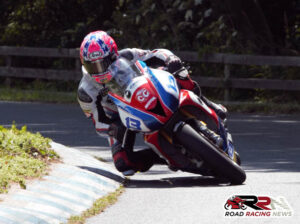 Dan Hegarty Downshift Motorsport ZX6R Kawasaki, produced one of the rides of the race, as he finished a great third.

Alistair Haworth recorded lightweight race one victory, as he proved once again his prowess on 400 machinery.

Dan Ingham was a fine second whilst Justin Waring was also very impressive in finishing in third place.

Tim Reeves/Patrick Farrance made it back to back victories in opening sidecar races, after world class display’s in team AOS/E-Aide Motorsport backed outfit. 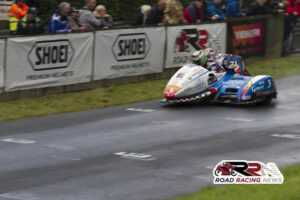 Oliver’s Mount heroes Ian Bell/Carl Bell sealed two second place finishes, as they showed more of the top class form as seen at Southern 100, where they was involved in a titanic battle for sidecar championship victory.

Hat Trick Of Cock Of The North Victories For Dean Harrison