Hat Trick Of Cock Of The North Victories For Dean Harrison 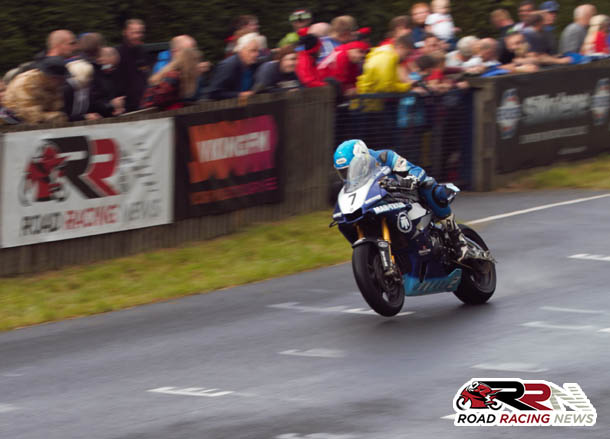 Dean has this season battled away on the all new YZF R1M Yamaha, many times working miracles on a machine which has encountered many a teething issue during the season. 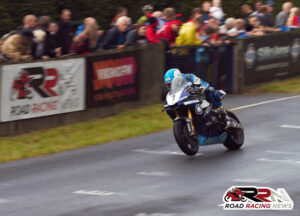 Lee is confident of contending for Steve Henshaw international gold cup victory tomorrow, as he bids for victory in one of pure road racing’s most prestigious races.