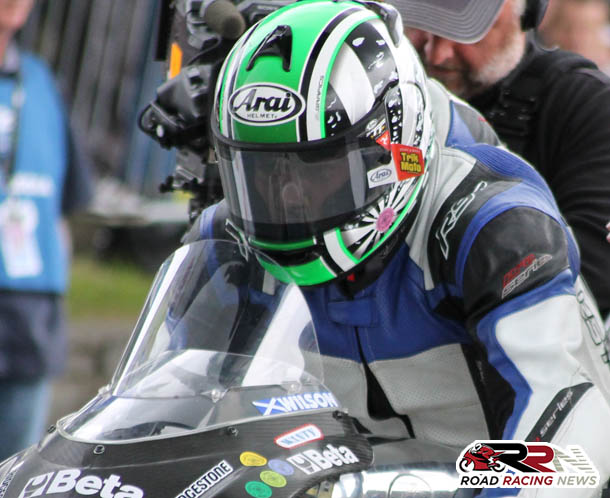 Sarolea racing have confirmed their entry into the 2015 TT zero race.

Robert Wilson is confirmed to compete for the team for second year running as they push for a podium placing in the electric bike class on the mountain course. 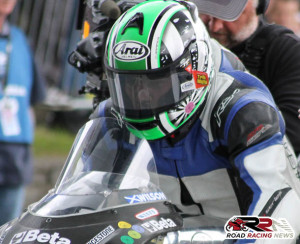