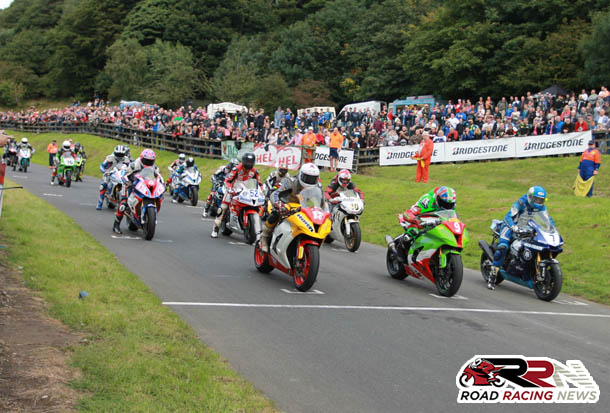 Most recently the prestigious Scarborough Gold Cup saw Dean in dominant form, winning both supersport and senior races, cock of the north A final victory, and for the first time clinching the Steve Henshaw international gold cup. 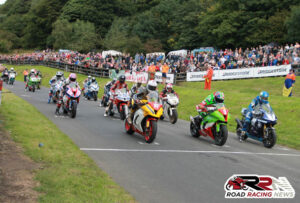 Dates for all Scarborough meeting’s have been announced for next year, they are as follows.