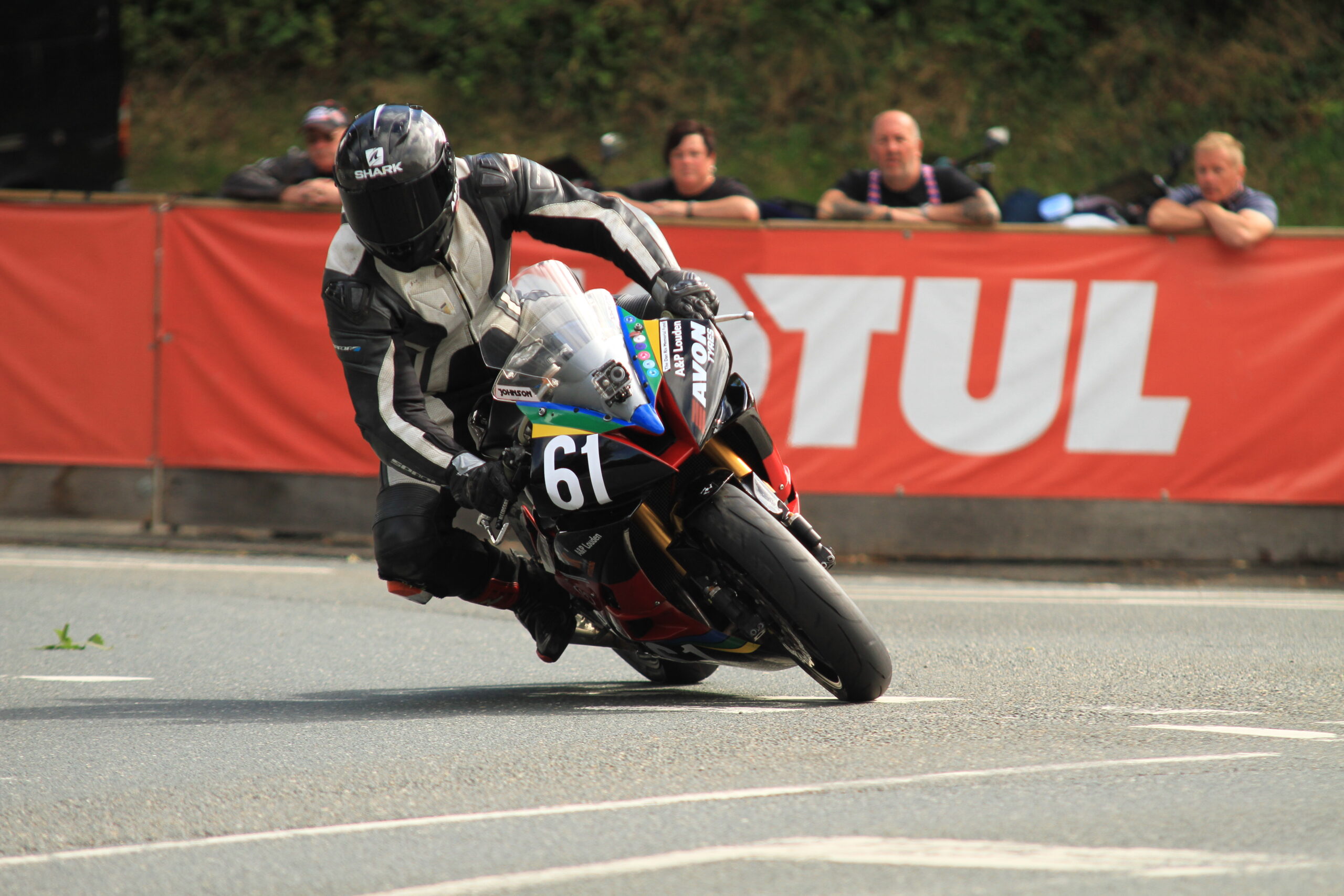 The Junior Manx GP, would see Sam finish down in 42nd place, but there was a good reason for this, which was that the damper snapped on the JK Construction/Andy Potts backed YZF R6 Yamaha. 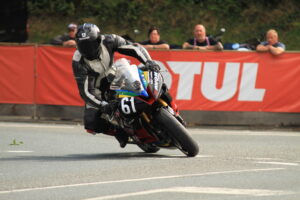 Putting the bad luck behind him for the Senior race, he secured a highly respectable 34th place finish, along the way lapping at a new personal best lap speed of 112.322 mph.

Overall good pace from Sam, who at this years Manx GP, was a debutant on Supersport machinery around the Mountain Course.

Alongside action at the Manx, he was also competing in the Junior Classic TT, which would see him like many competitors on 350 machinery, encounter reliability problems, which ultimately made him a retirement on the opening lap of the race.

“Happy enough with the season 6th in the Irish road race Senior Support overall first year there and made progress on the island for next year again!!

Thanks to JK Construction. Enzo Feane on the spanners, Avon tyres, Pete Stacey, Phil Rix and David Jenkins and everyone else involved looking forward to 2017 already.”