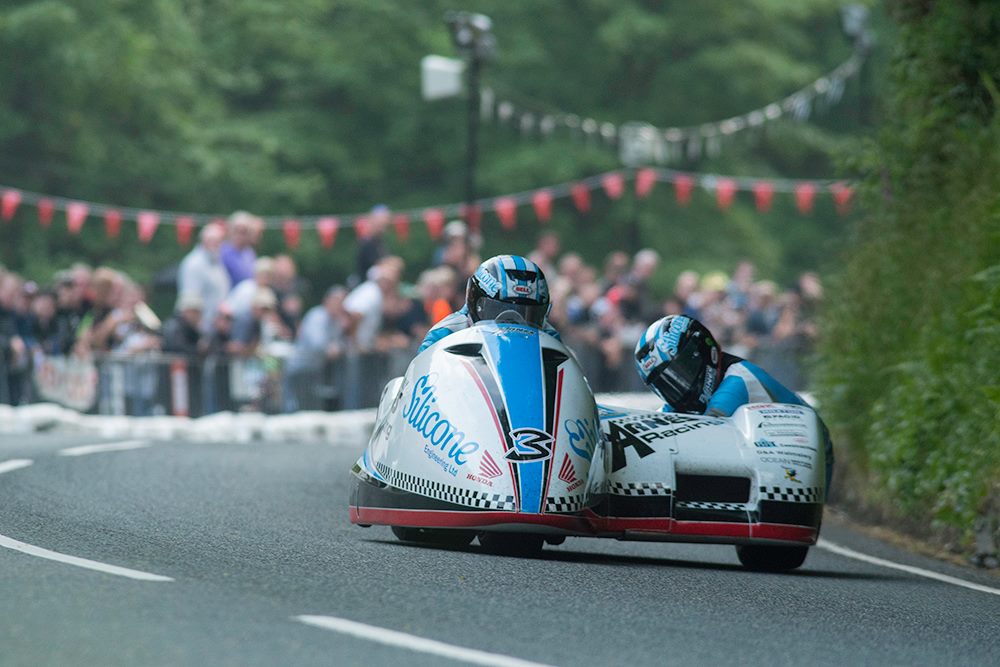 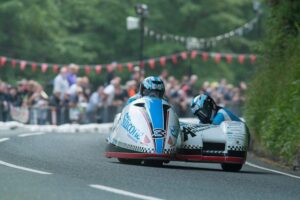 Whilst three wheeling roads alien John Holden, runner up in both Locate.im Sidecar races alongside Lee Cain at TT 2018, will also be confident of tasting race winning champagne.

Linking up in December with New Zealand three wheel racing stalwart Robbie Shorter, his addition to the entry undoubtedly adds a touch of world class quality to what are set to be compelling Sidecars on boxing day.