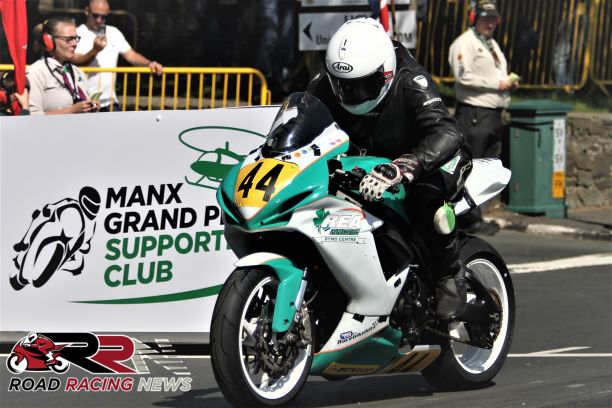 Manx GP regular Nige Rea is set to embark upon on an enterprising new adventure in December, as he ventures for the first time to New Zealand to take part in the famous Cemetery Circuit races. 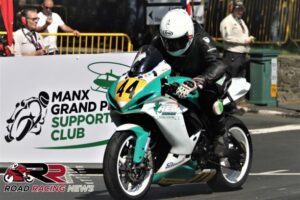 The amiable Rea, who came within just 4 and a half seconds of banking a sub 20 minute lap of the Mountain Course, at this years Manx Grand Prix, has the undoubted roads craft, experience to enjoy a very productive first racing stint on the Wanganui based Cemetery Circuit.