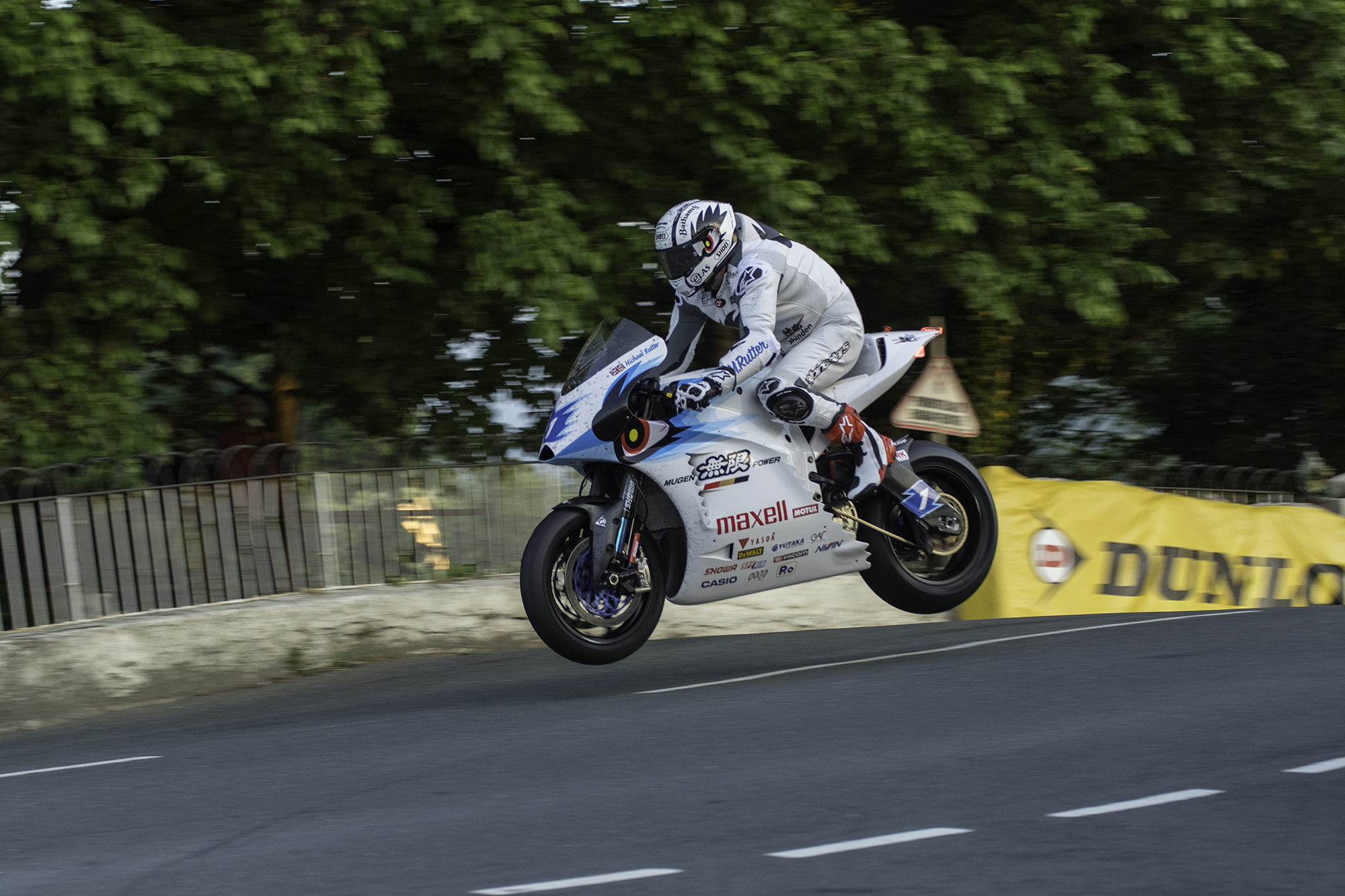 The multi TT victors, who have combined 29 TT victories will both pilot at TT 2019, Mugen’s newest innovative electric machine, which is titled Shinden Hachi.

Another change for Mugen’s latest upcoming TT venture, is that for the first time the outfit will run under the new team name of Team Bathams Mugen, as long term International road race sponsor Bathams Brewery take over title sponsorship reigns.

Since first entering the TT Zero class in 2012, Mugen has banked two second place finishes, and five successive class victories from 2014 through to 2018. 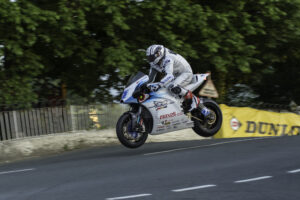 Widely anticipated to make it six successive TT Zero triumphs in June, lap speeds of in excess of 123 mph, can’t be ruled out of the equation, given the performance of the Japanese manufacturers steeds at recent TT meetings.

The inter team battle for class honours between Rutter and McGuinness, is certain to add a much needed enterprising factor to the innovative electric machine based class at TT 2019, which in my opinion in recent times has gone backwards at the TT, adding fuel to the argument about whether it should be considered a TT victory.

This discussion, will no doubt run on and on for many years to come, but one things for sure Mugen’s decision to run again two riders this year, and multi TT winners at that, adds world class quality, vibrant exposure to the class, which celebrates this year it’s 11th year of involvement within the TT Races.