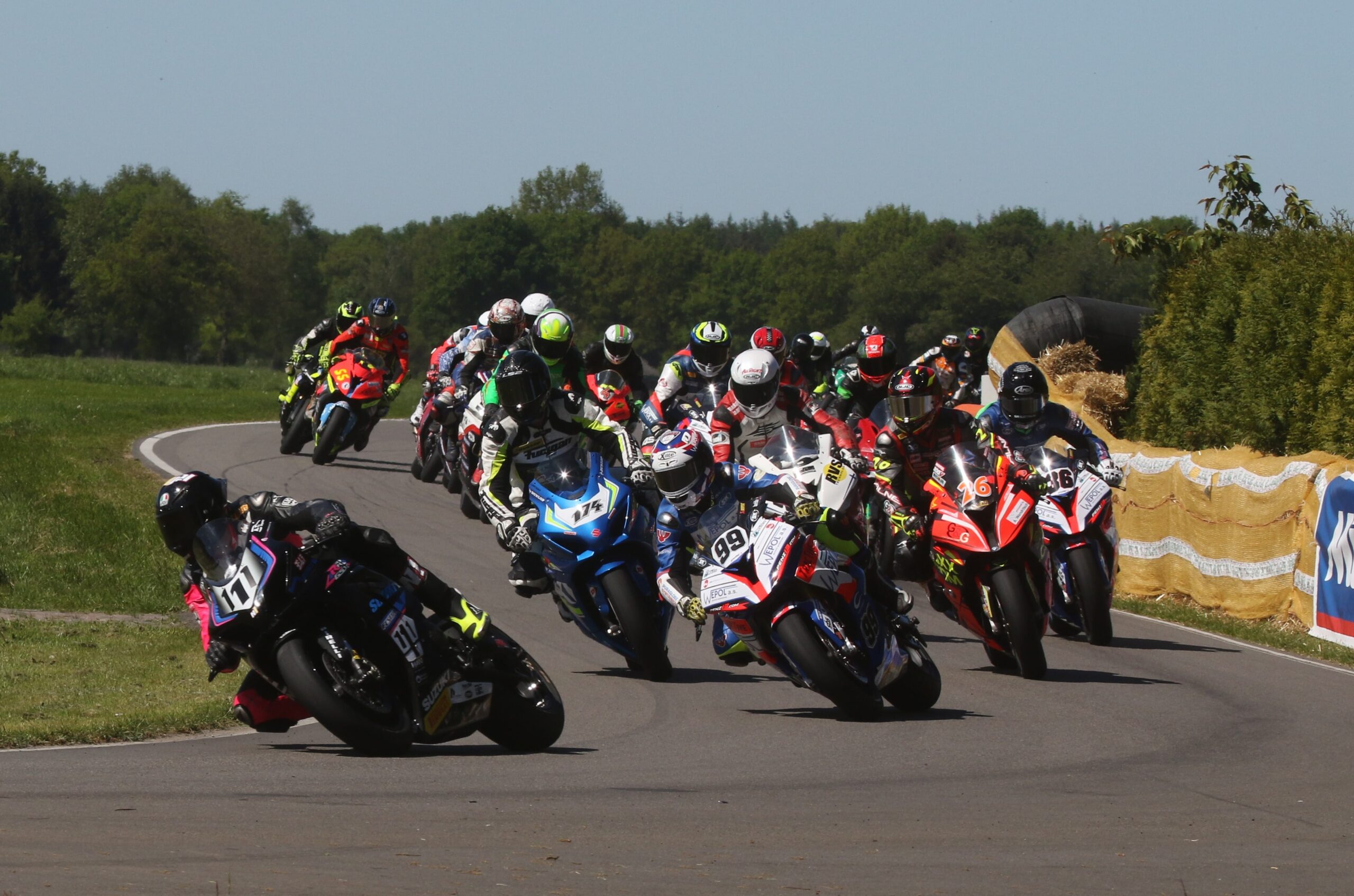 Hengelo Road Race organisers Hamove (Hengelose Car and Motorclub) have recently unveiled specific details for this years event, which as in recent years will host the first round of the International Road Racing Championship.

Alongside the IRRC Supersport and Superbike encounters, in total 17 races are planned to take place, with two races alongside qualifying sessions planned for day one of competition on the Varsselring course, on the 11th of May.

The corresponding day, 12th of May, will see 15 races take place including the showpiece IRRC Supersport, Superbike encounters.

Overall ten different classes from solo and Sidecar backgrounds will form part of this years race schedule, including for the first time, Super Twins machinery.

Hamove have also confirmed that a riders parade will also take place, on the 10th of May, giving chance for race fans, road racing aficionados to meet their heroes, gain autographs a plenty. 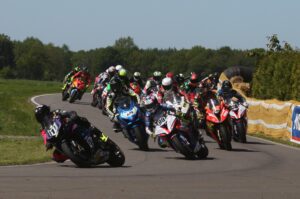 Celebrating this May it’s 52nd year of holding high level International roads action, one has to congratulate and heap praise and some on event organisers Hamove, for not only year in year out running a first class event, but also for helping keep road racing going in the Netherlands.