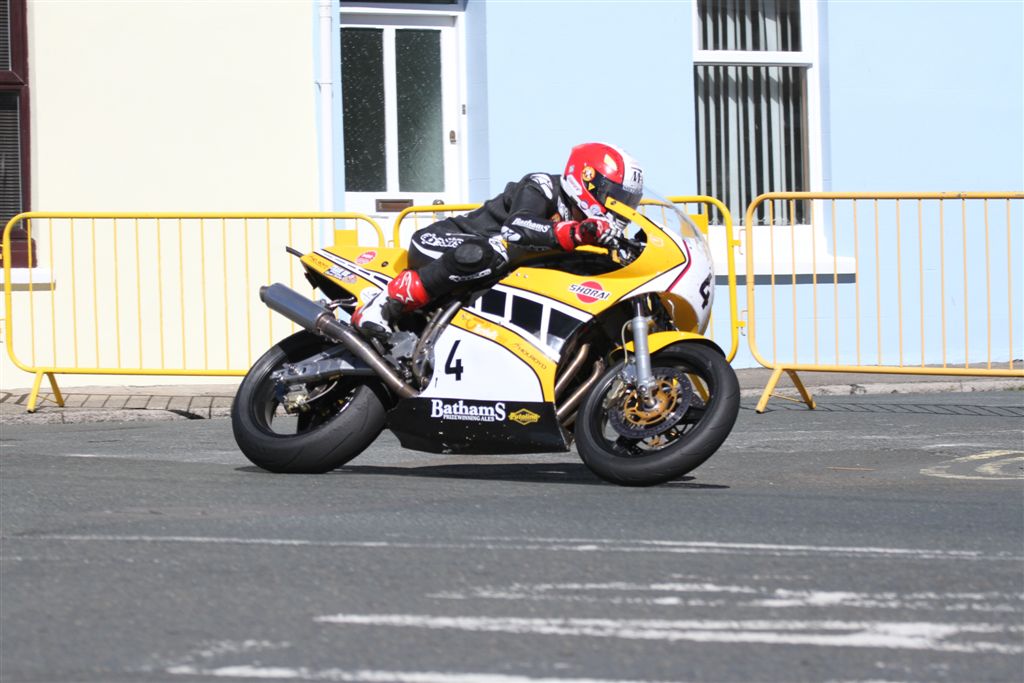 The vastly experienced Rutter, still ultra competitive on Super Twins, Superstock, Superbike machinery at the TT Races, has consistently over the last 25 years been established amongst the highest echelon of International road racing.

Twice a Junior Classic TT victor, he will be reunited with the Harris F1 Yamaha that he took to a second place finish two years ago, for the latest incarnation of the Superbike Classic TT. 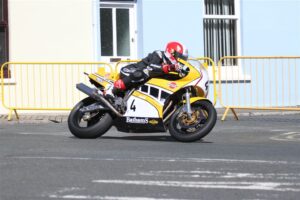 More than capable of contending this month for class honours, Team Winfield, Team Owner Roger Winfield is looking forward to working again with English roads royalty, Rutter and McGuinness, who have between them chalked up 29 TT victories.

“We’re really looking forward to working with both John and Michael once more and would like to take this opportunity to thank our sponsors at Sussex Auto Parts.