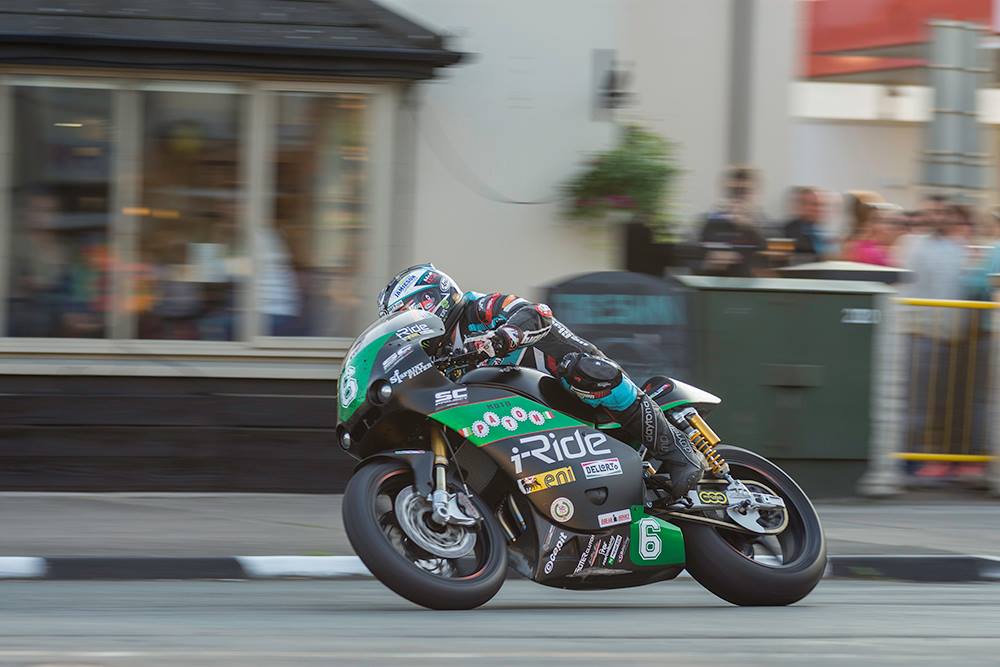 Yes, it costs a lot of money, divides opinion with some competitors, is considered by some as not a true Super Twin, but one cannot deny it’s record on the roads in 2018.

Obviously we have to focus first of all on the mounts formidable performance on the Mountain Course, at TT 2018.

Five of the first six finishers within the Bennetts Lightweight race were S1-R Paton mounted, including class champion for the first time Michael Dunlop who set a blistering new class lap record of 122.750 mph. 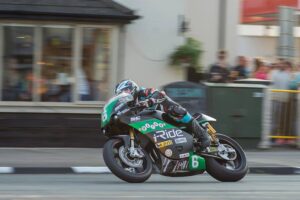 Joining Dunlop on the rostrum was SC Project team mate Michael Rutter, who maintained his record of sealing at least a podium finish or better with Paton.

Outside of TT 2018 and the North West 200, additional meets to yield first rate results for Paton included action at Frohburger Dreieck in Germany, as Stefano Bonetti reigned supreme in the Super Twin encounters.

York’s Joe Thompson took the Twin race spoils at the Post TT Races, whilst July’s Southern 100 also saw the next gen roads star excel and some, clinching back to back third place finishes, plus setting a new class lap record.

Looking towards 2019, whilst competition may get tougher for Paton, they are no question the yard sticks at present within the Super Twins class, that was dominated for so long by Kawasaki’s well decorated ER6 Kawasaki mount.