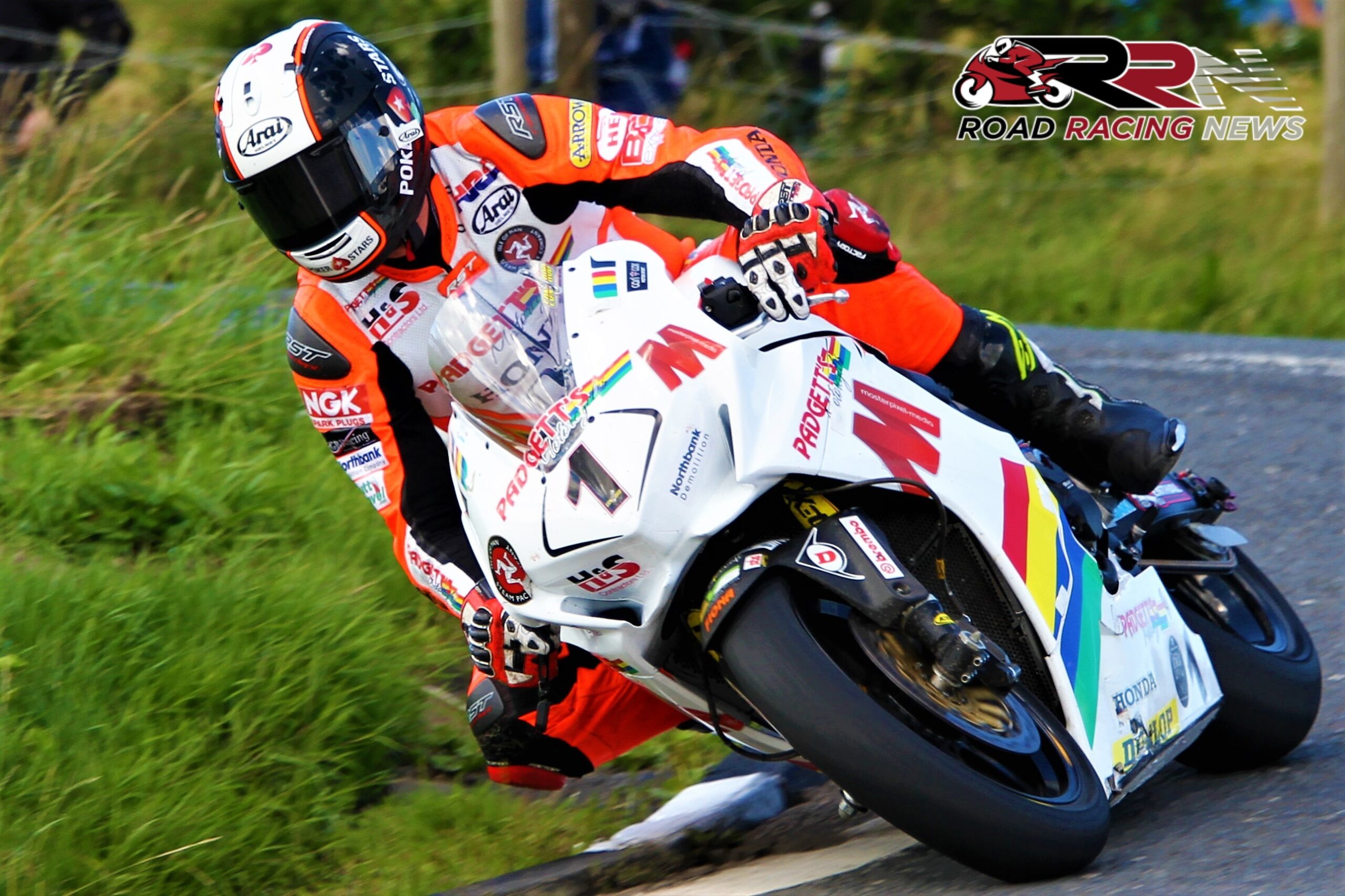 Back on top form this year, Ramsey’s Cummins has showcased and some his proven ability on 1000cc steeds, plus has surprised many with his pace on Supersport machinery. 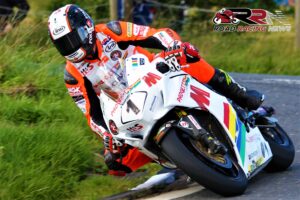 Ultra keen to secure a first TT triumph, expect the hugely respected, popular racer to be in prime contention again in 2019 for more elite results at the ‘Big Three’ roads events, the TT, North West 200 and Ulster GP.

Whilst the machinery, team set up remains the same for former Duke Road Race Rankings champion Cummins, his 600/1000cc Honda’s for 2019 have a new look about them thanks to the recently announced link up between Milton Keynes based Milenco Security and Padgetts.