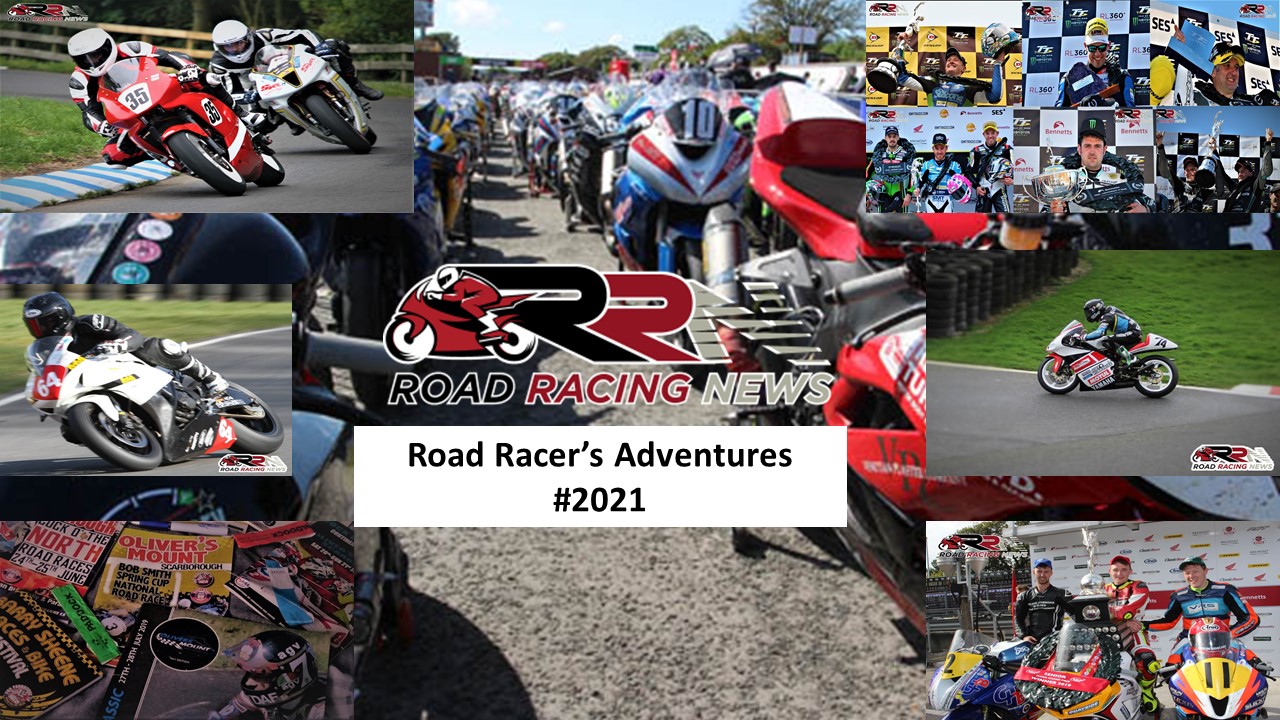 Dropping back to fifth in the second 18 lap encounter, having looked on course for a second place finish before a gear lever problem, Reeves/Rousseau currently sit nine points behind the above mentioned Swiss pairing of Schlosser/Fries.

The next round of the 2021 World Sidecar Championship sees competitors making the trip to Hungary, to race the Pannonia Ring with competition beginning on the 26th June.