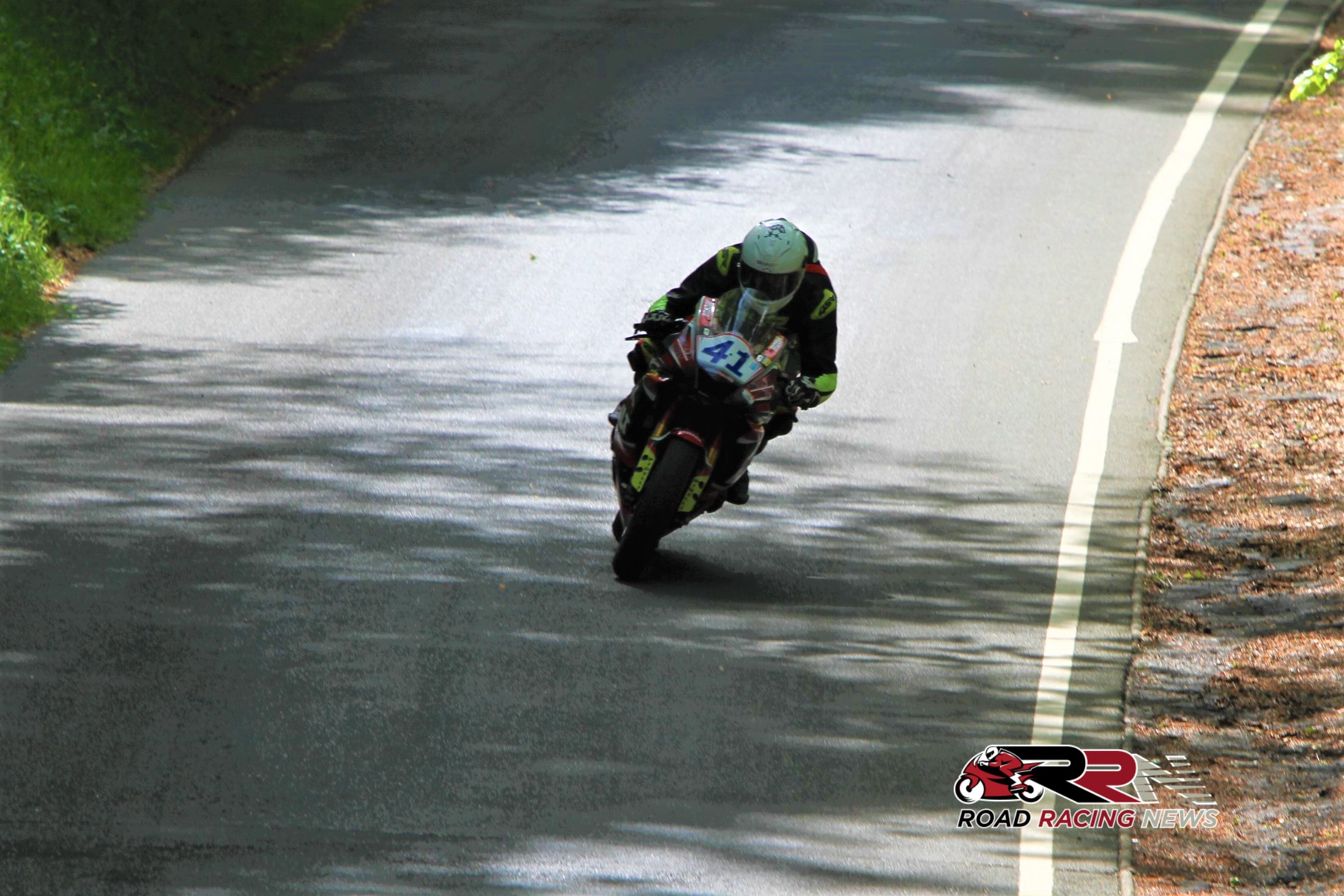 Fisher competing on his own team’s GSX-R 1000 Suzuki, joined the meeting winners circle with a fine triumph within the second Dunlop Mallory Trophy race.

Speaking via Facebook, Fisher issued the following reaction to his achievement and an overall pretty productive weekend’s racing.

“I got three 9th places in the dry and a win in the wet with some awesome close racing and a new PB at Mallory of a 54.1, so definitely looking at getting into the 53s next time!

Need to say a big thankyou to Brad Clarke and the guys at Powerslide Motorcycles for hooking me up with a new back wheel after damaging one beyond repair in a testing accident!”

‘Tommy Club’ member Steven Procter showed his noted ability with top five finishes in the open 600 races whilst others who have dabbled with roads courses, competing throughout the weekend at Mallory included: