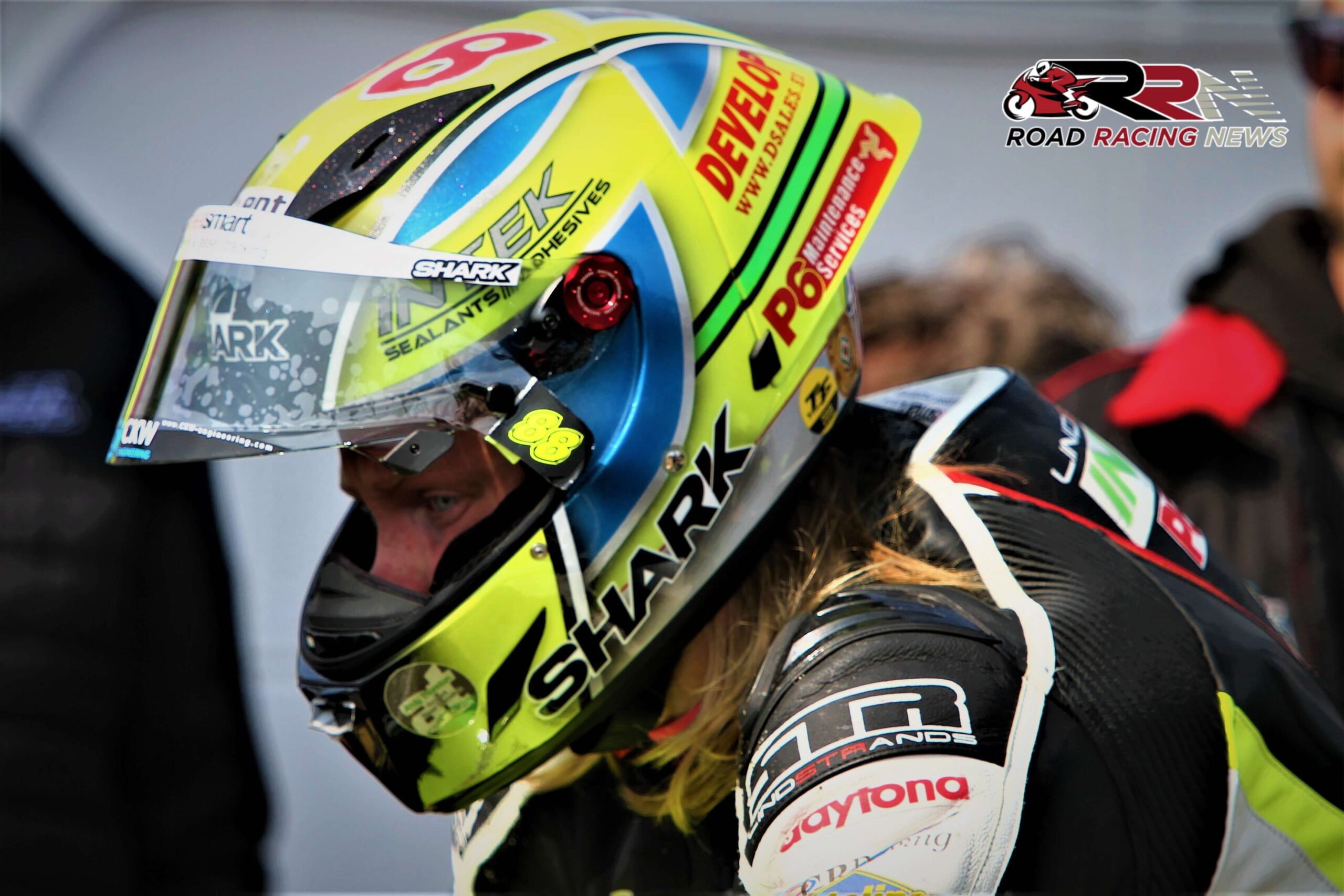 Seeded TT runner Crowe continued his accomplished pace on his own teams BMW in the corresponding Duke of Donington race stint, which saw him after 15 laps place second, just 0.694 behind Bradley Perie.

Bass Tyre Services/NLC supported Hind starred within the opening 600 Sportsman & Elite race, leading for over seven seconds before dropping back to second, which he maintained to the chequered flag. 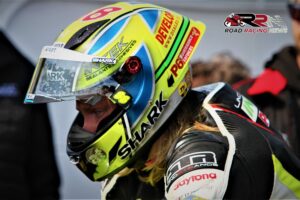 Speaking via Twitter about a very creditable top six finish within the first of two Duke of Donington races, he candidly stated:

“Good first race, managed to go nearly 2 seconds faster than yesterday’s times. Ran on into the chicane with 3 laps to go which made it harder for myself as I was in 4th when I ran on. Looking forward to my 2x races tomorrow.”