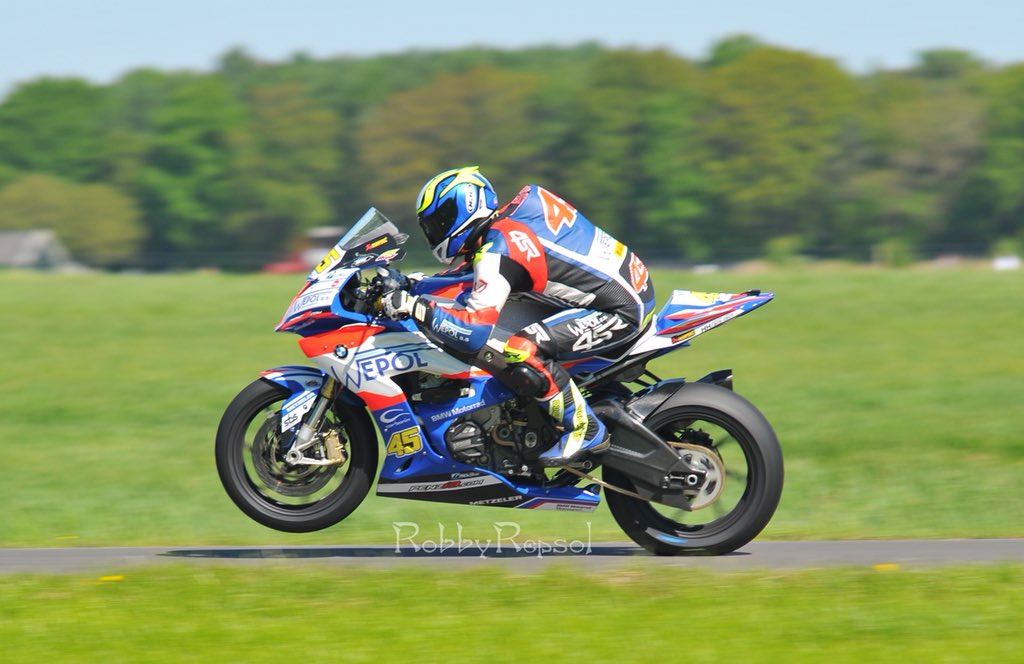 Following on from last month’s Spring Prize meeting, high level race action was back at the Czech Grand Prix venue Brno this weekend, with the Summer Prize event taking centre of attraction.

Racers well known to pure road racing fans for their exploits on closed roads courses not mentioned yet, who also sampled the Summer Prize meet include the following: