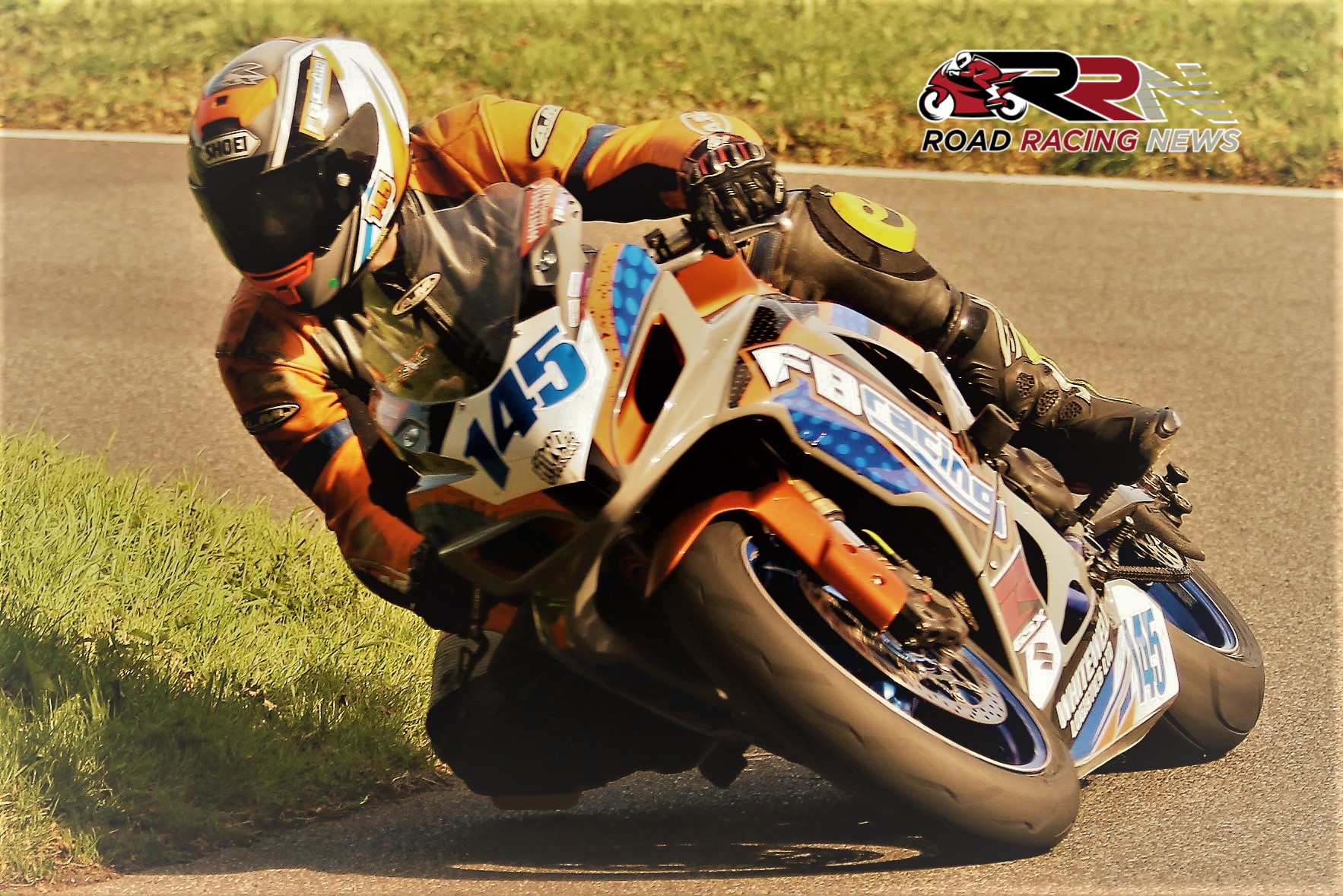 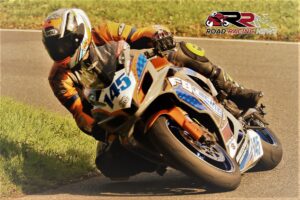 We’ve got to focus as well on Ducati TriOptions Cup front runner Immingham’s Craig Neve, who had quite the stellar meeting.