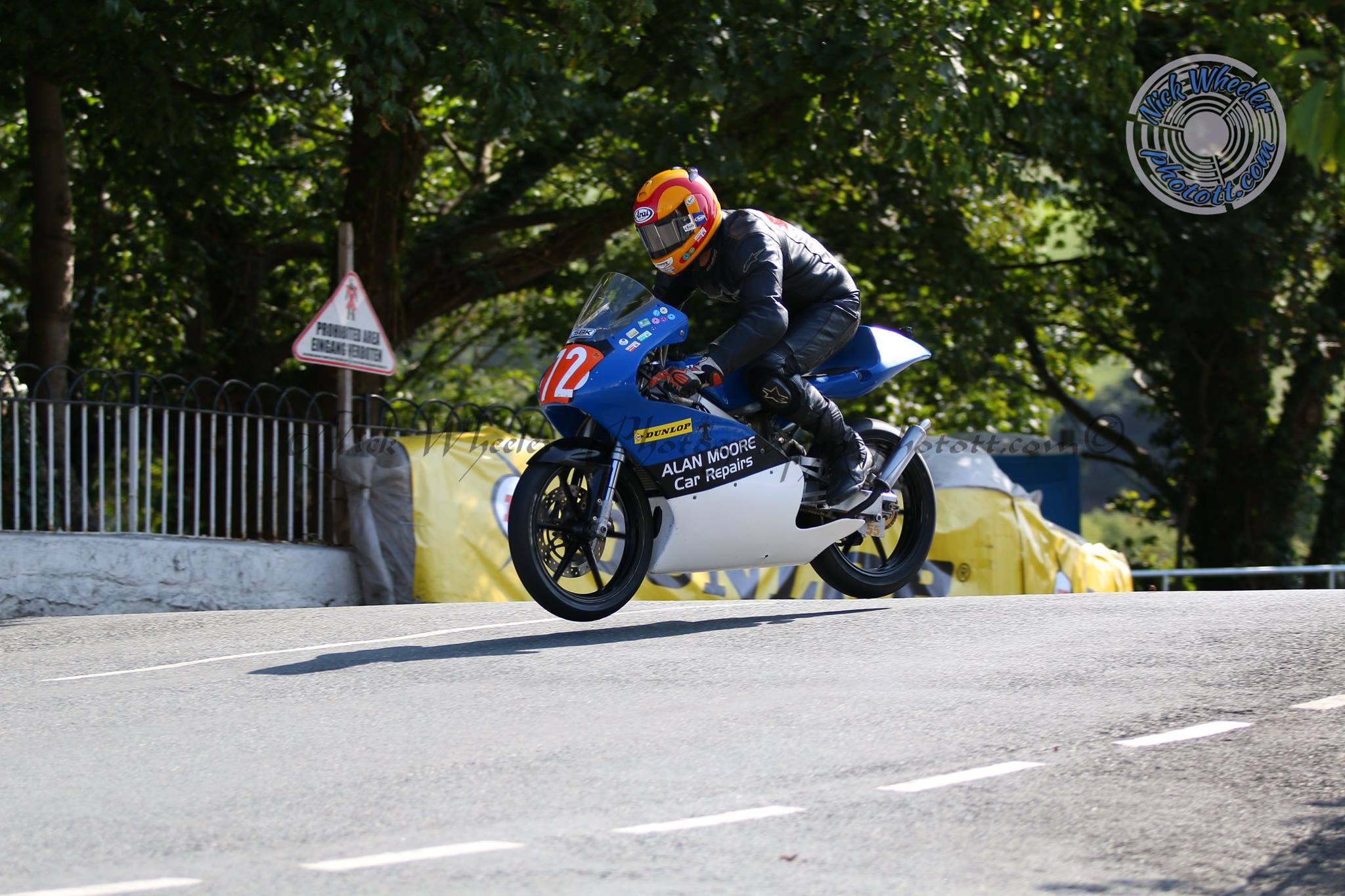 Fourth within the inaugural Junior Classic TT, an Ultra Lightweight 125 TT podium finisher, his answers to the Mountain Course themed set of questions are as follows:

“I just knew I would love it, racing were all the greats rode, loved every bit of it.” 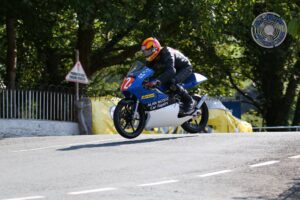 “It would have to be Neil Kent a good rider and a real nice man R.I.P.”

“Brilliant, every racer should have a go.”