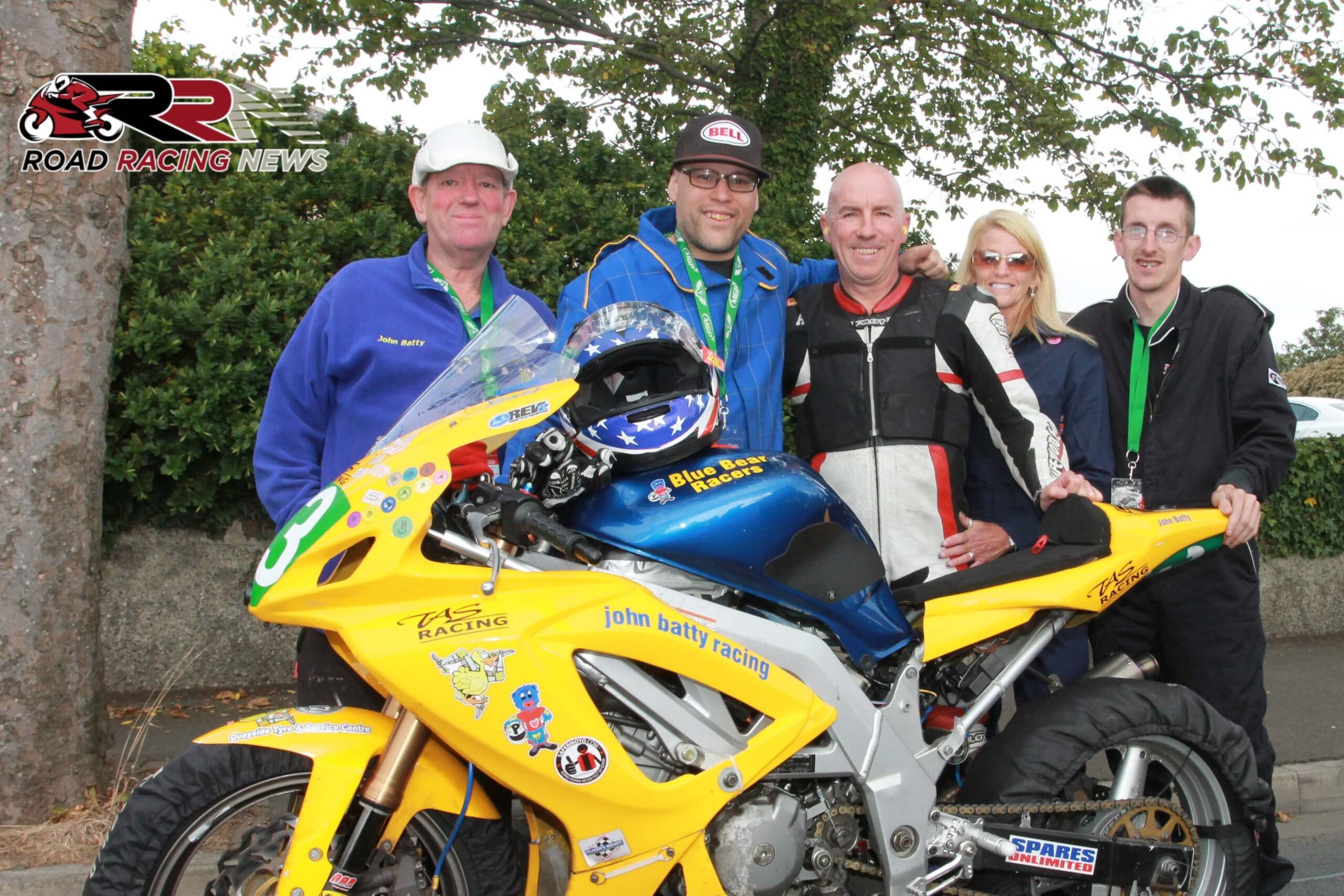 A top 20 finisher on his event debut in 2013, 22nd in the Super Twins MGP race of 2015, ex Pikes Peak International Hill Climb exponent Alan Cunningham is the next racer to take part in Road Racing News, rising in popularity Manx GP Top 6 series.

26th or better from every MGP race completed, his answers to the Mountain Course themed set of questions are as follows:

“Cold, wet, miserable and utterly enchanting at the same time. I understand the ‘sirens song’ much better now.”

“My first complete lap on John Turner’s Honda 400 that he let me borrow without even knowing who I was. The GSXR 750 (Suzuki) from Shaun and Rita Webster was also amazing and gave me my fastest lap.”

“Tuesday night practice dicing in ever corner for a full lap. Best time I have ever had on a motorcycle bar none. My ‘competitor’ known who he is and I am forever grateful for his spirt and sportsmanship.” 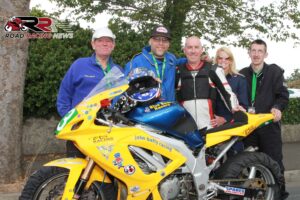 “John Batty is an amazing man. The time he put into the Manx and the way he welcomed me into his life is a testament to all the great Manx folks I have met that choose to make their lives there.”

“I would have loved to ride my 2014 Championship winning 500cc 1st Gen SV (Suzuki) around the course in a Lightweight race.

That bike had a chassis that could handle like nothing else I have ever raced. It would be fun to race the new Aprilla RS660S around as well, should be picking mine up in a few weeks.”