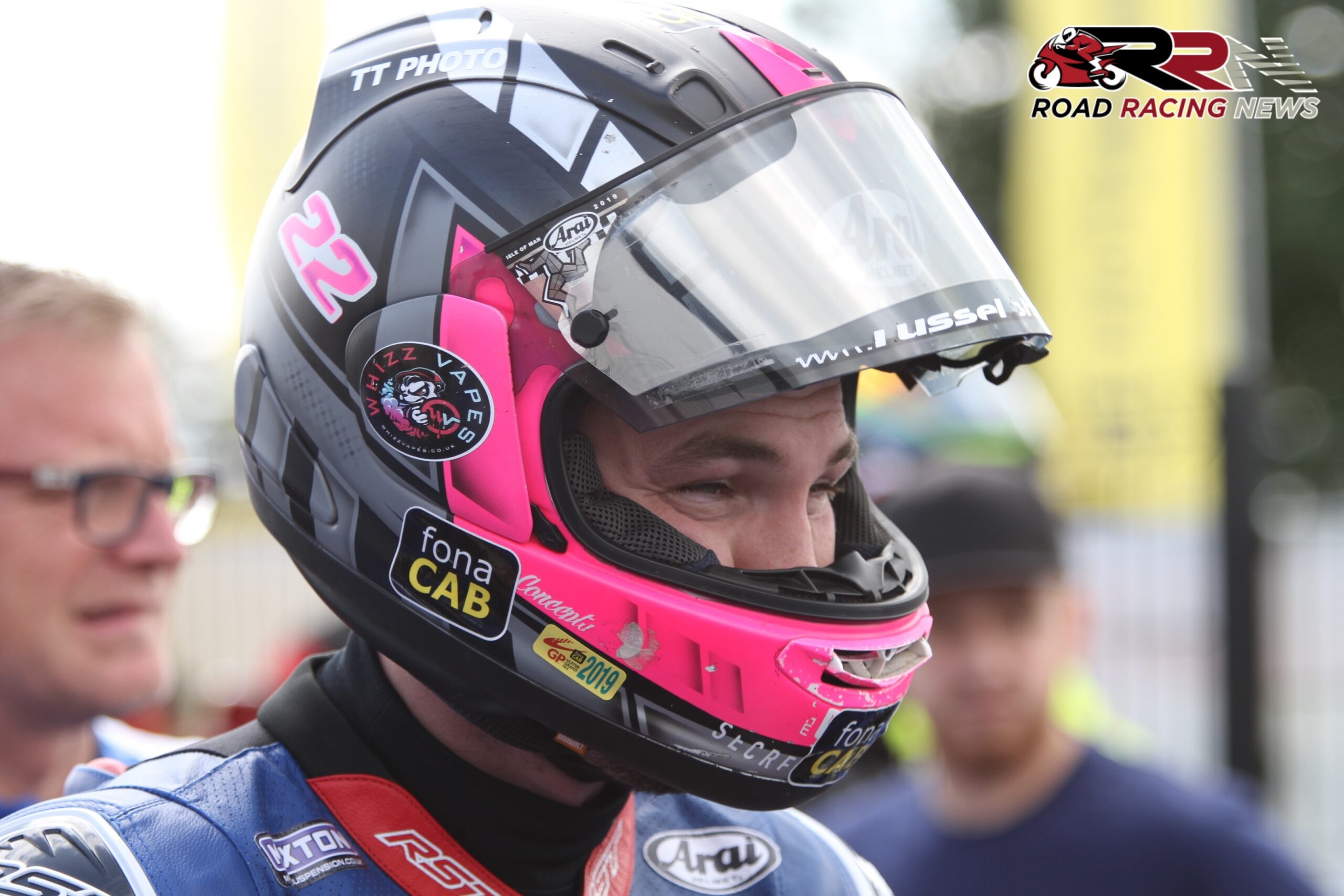 From an International road racing perspective, one of the main focus points about the first day of racing at the No Limits Racing ran Snetterton 300 meeting, was Paul Jordan’s maiden race outing with the RAF Regular & Reserves Kawasaki team.

Last year’s Kells Supersport victor went onto alongside Ryan Vickers claim Endurance race spoils, with the RAF Regular & Reserves team completing finishing 1.58 seconds clear of the Fast Past Pits team, after three hours plus worth of riding at Snetterton. 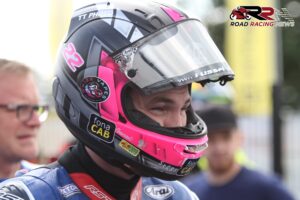 Aside from next gen roads talent Jordan, others with roads experience a plenty in action today included improving Manx GP exponent Jack Fowler.