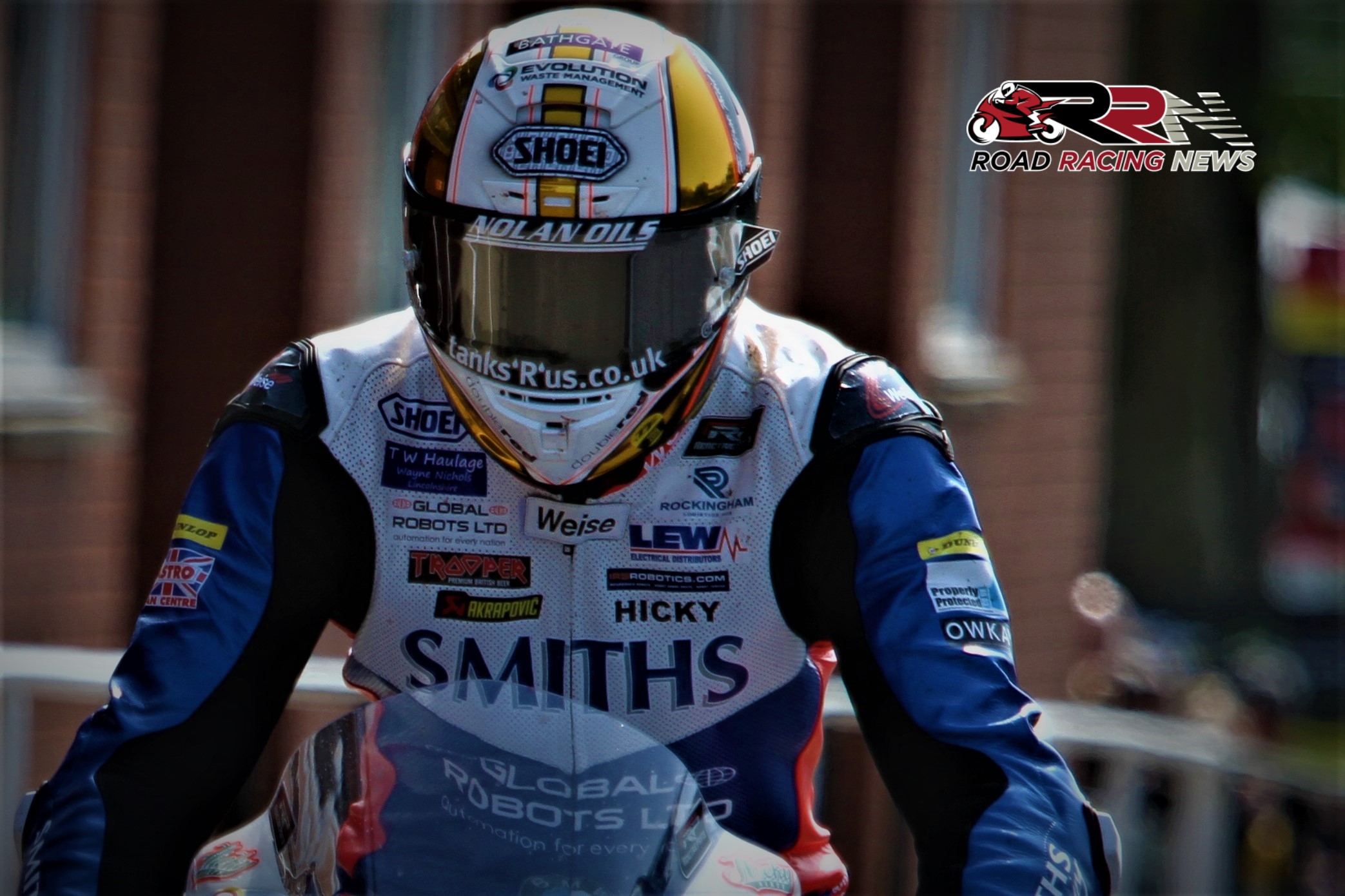 Decent conditions greeted various International roads greats for the official BSB (British Superbikes) test at Donington Park, which got underway at 9:00 AM.

Testing is obviously different to racing but today’s performance suggests the CBR1000RR-R Fireblade SP will be ultra competitive at upcoming BSB events, wonder how competitive it will be all around the Triangle and Mountain Course in 2021? 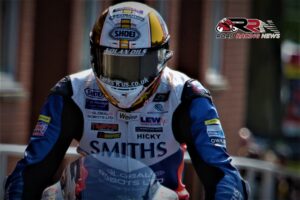