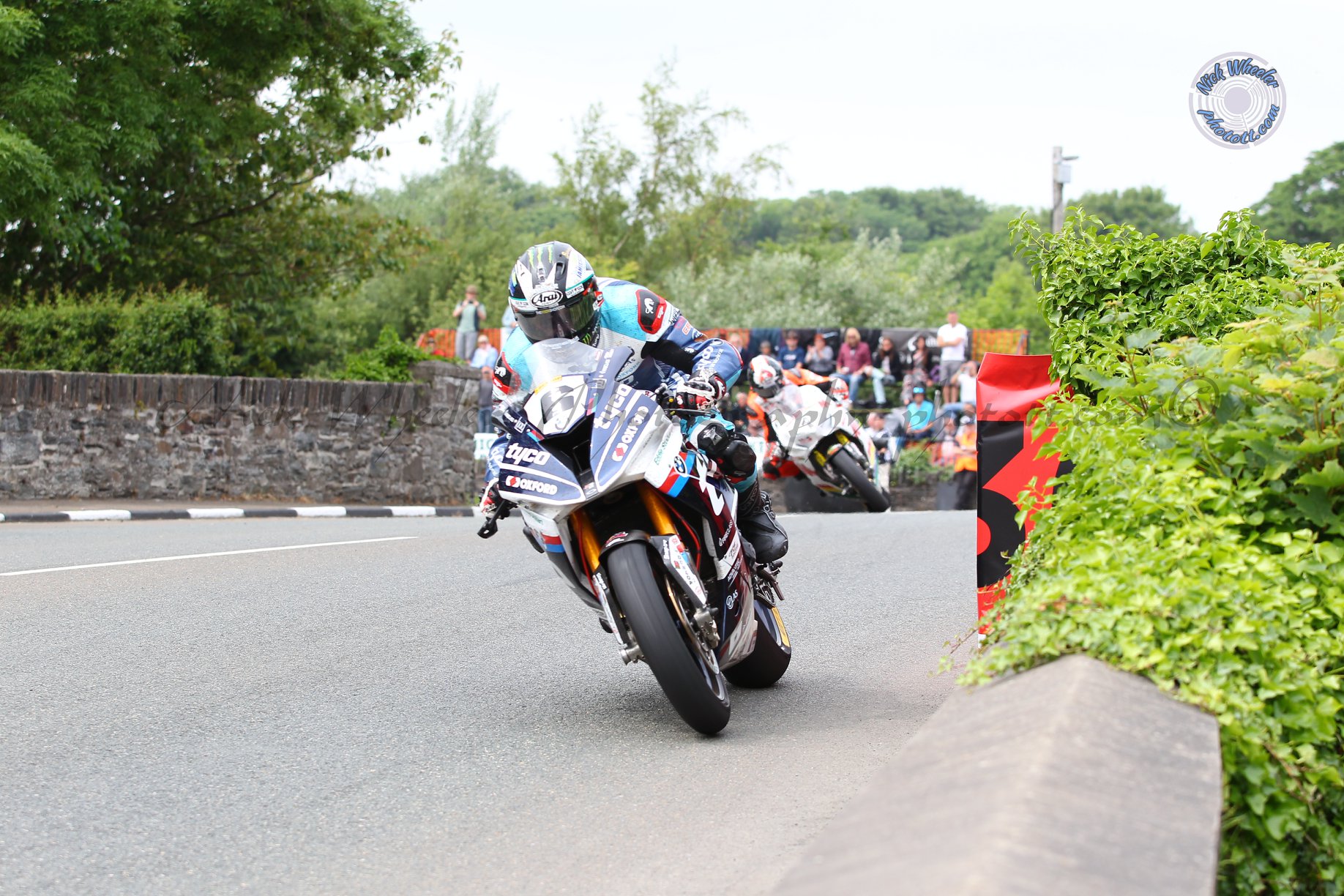 Pure road racing royalty will be in presence at this June’s Pikes Peak International Hill Climb, with 18 times TT winner Michael Dunlop confirmed on the entry list, for arguably the only present event in America, which has a collective comparison to International roads competition.

Although it’s a challenge and some taking on the world famous Colorado based Hill Climb, we’ve seen four times Superbike TT champion Dunlop, prove on multiple occasions the impossible is possible. 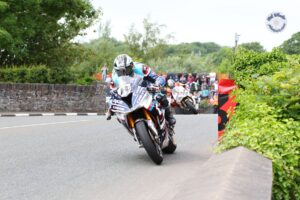 Entered within the fiercely competitive Heavyweight class, it’s going to be intriguing to see how quickly TT legend Dunlop adapts to the iconic Hill Climb, which brings into focus and some, the term high altitude.

Not shy of taking on new challenges, his event presence, is a huge boost for organisers of the Pikes Peak International Hill Climb, which year in year out, is growing in stature within the motorcycle racing fraternity in America, and worldwide.