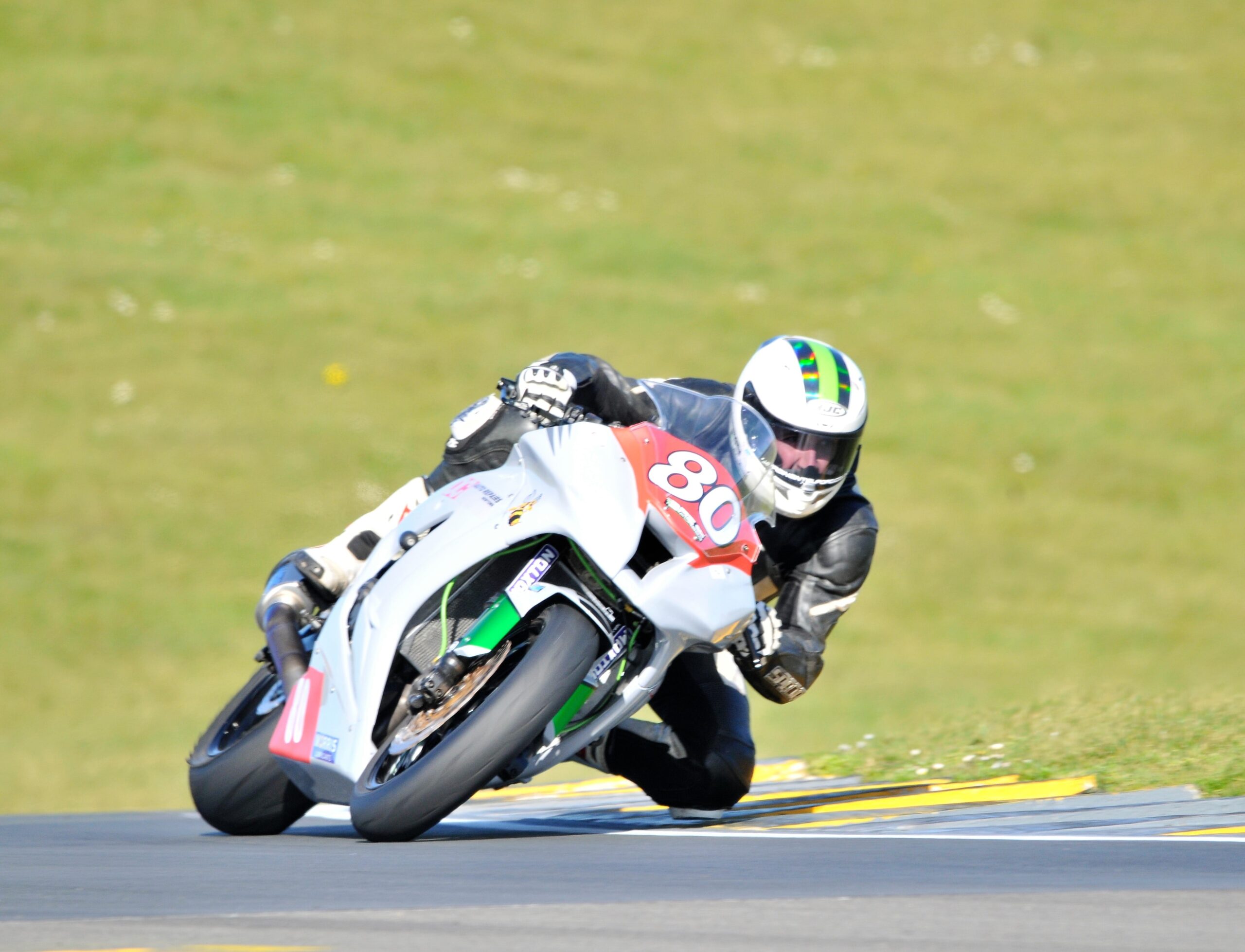 Leaving Anglesey confident about the potential of his 1000cc steed for TT 2019, the twice TT Privateers Championship runner up stated via Twitter:

“Great weekend at Anglesey Circuit with Wirral 100 Motor Club. Riding the PreZ Racing R1 working on a few things after the trip to Spain.

Others alongside Coward to show accomplished pace at Anglesey included Bishop Castle’s Barry Furber. Piloting his own teams Kawasaki, Honda steeds, he claimed a series of very creditable results, banking three top 12 finishes, plus finishing no lower than 15th in all the races he contested. 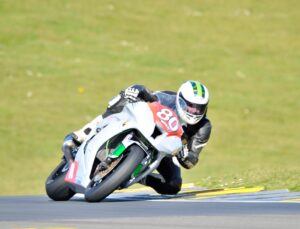