Home - Europe - Weekly News Round Up 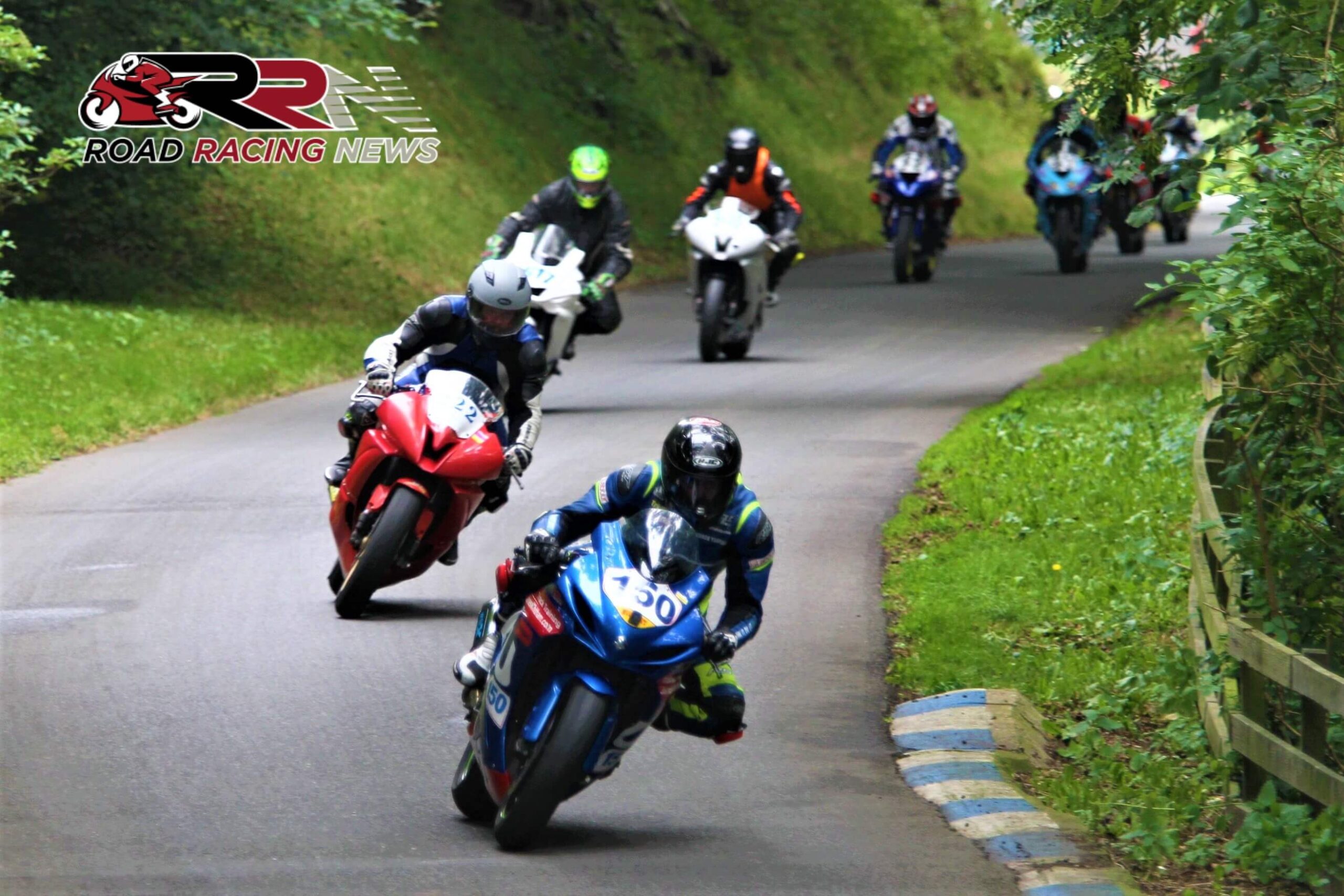 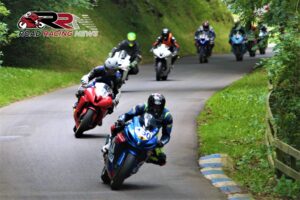 Up to 53 racers are set to make their Cookstown 100 debut’s next month including James Ford, WH Racing’s Julian Trummer and the first Russian Orritor Circuit exponent Danila Krasniuk.

For all the latest on the vitally important information regards Covid-19 related safety measures for what’s set to be the only Irish roads meeting of 2020, visit the following link – Cookstown 100 site