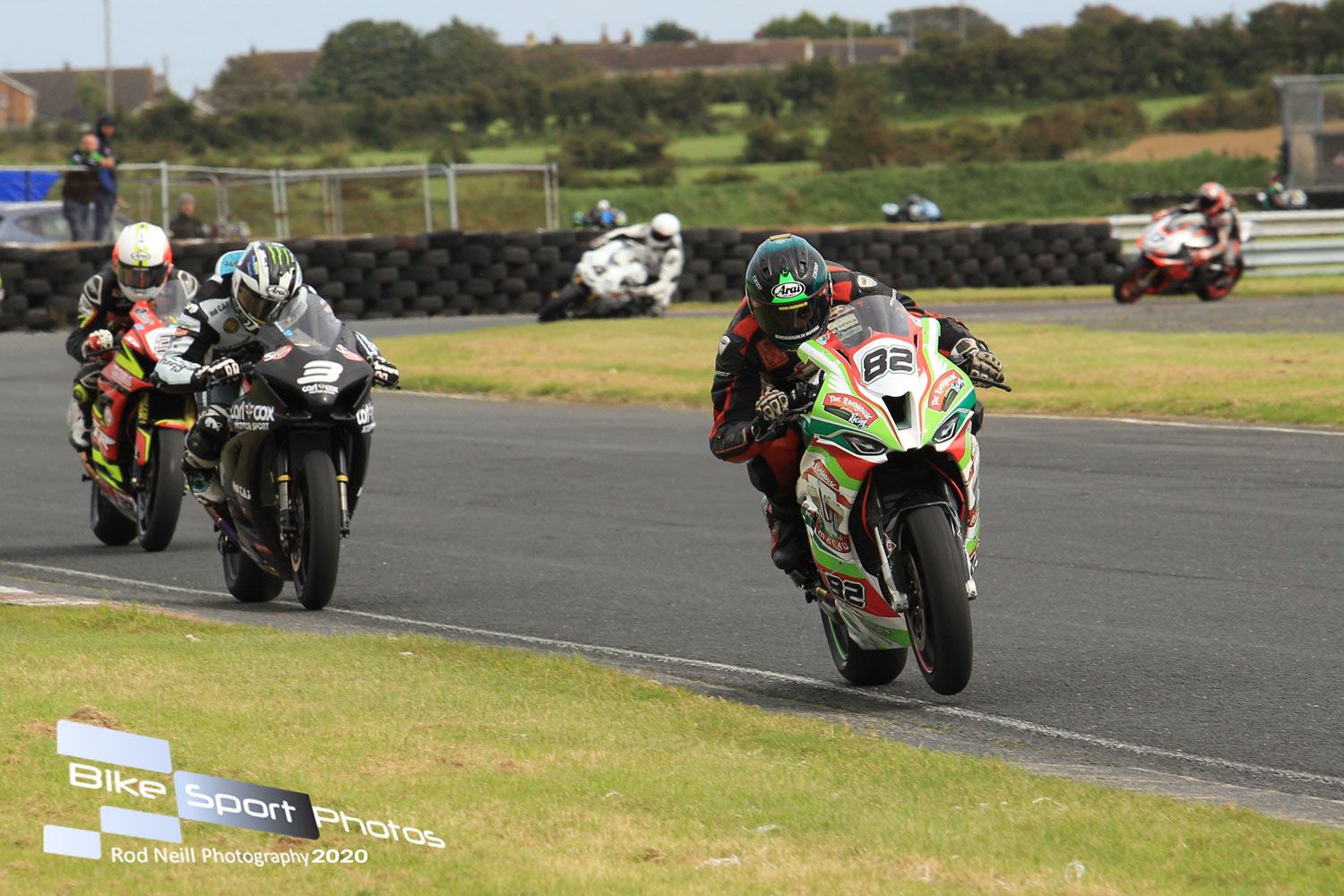 As if by magic 19 times TT winner Michael Dunlop made the trip to Kirkistown, for what is more than likely the only purpose built circuit meeting in Northern Ireland this year. 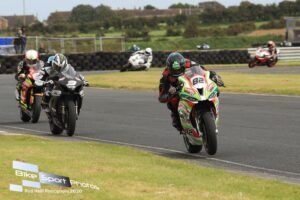 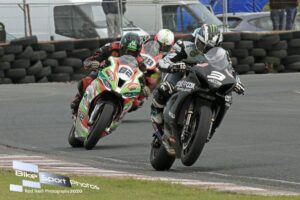 Alongside back to back Supersport triumphs, the showpiece King of Kirkistown races would see GSX-R 1000 Suzuki mounted Dunlop embroiled in captivating battles for victories with Jason Lynn and triple Irish Road Race Superbike Champion Derek Sheils.

Race 1 saw Roadhouse Macau BMW’s Sheils edge out Dunlop for honours by just under half a second, whilst the second big bike race stint would yield second, third place finishes for the real roads royalty members.