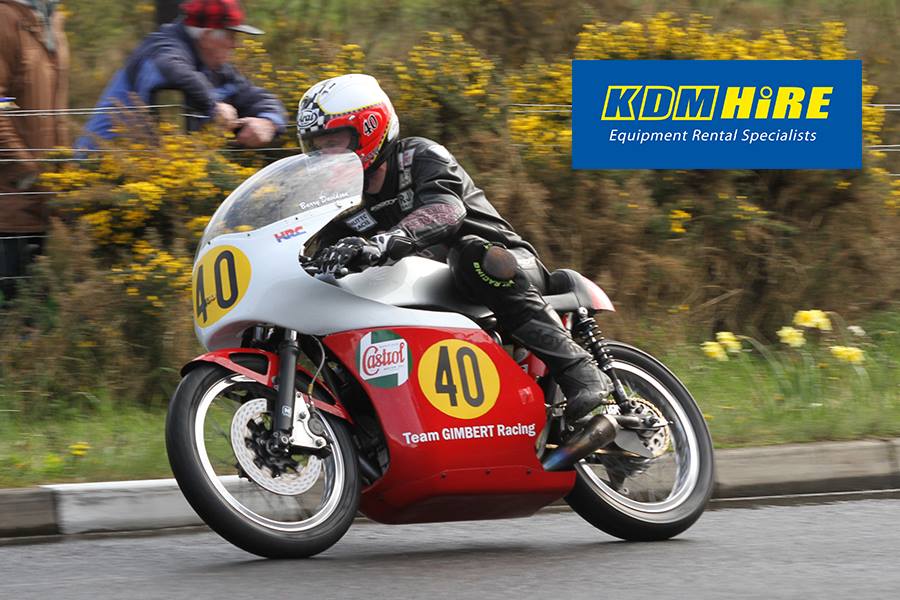 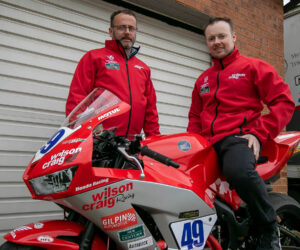 Commenting via Facebook about the team’s decision to pull out of the Cookstown 100, Joey’s Bar MCC Team Manager Gary Dunlop stated:

“No Cookstown for the Joeys Bar MCC team this year but we wish the Cookstown club and our rider Mike Browne all the best with their race weekend and hope they get as much support as possible.

All our focus is already on organising for the 2021 season which is obviously going to be very difficult with this pandemic.

If anyone would like to get involved with our team for next season, please get in touch so we can guarantee to continue our commitment to supporting the Moto3/125 class.” 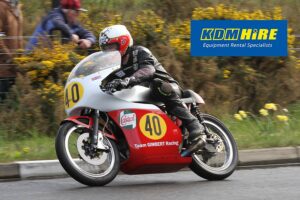 Anticipated to be in prime contention again for Classics victories, his machinery line-up for his latest Cookstown expedition are the 350 Dempster, Team Gimbert Honda steeds. 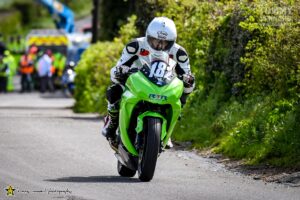