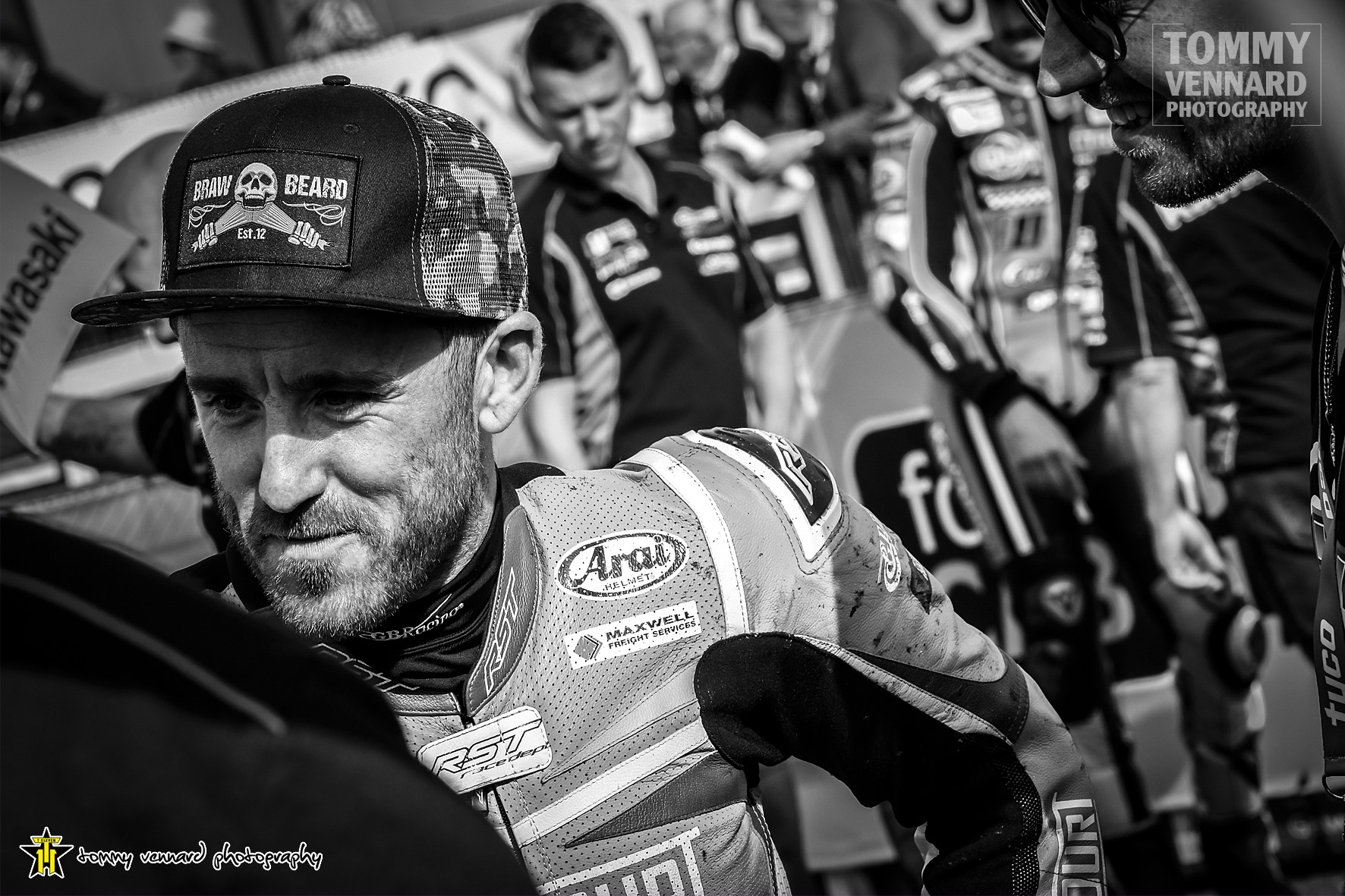 Prior to tyre problems, four times North West 200 winner Irwin had set a strong pace out front for much of today’s opening Superbike encounter.

Despite dropping back to fourth, the five times International Road Race victor was pretty philosophical post race, content with his increased Championship lead.

Honda Racing’s Todd despite dropping back at one point to 23rd place, showed true grit, great resolve to battle his way back to 11th.

Down to 6th on lap 1, current Steve Henshaw International Gold Cup Champion Johnston lap by lap was getting closer to the front and by mid race distance he was again in rostrum finishing contention. 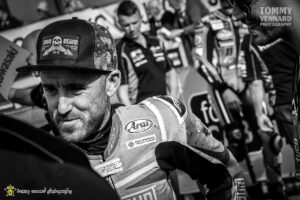 Powering past the chequered flag at the end of the 18th and final lap, Johnston had made it three podiums on the bounce, finishing in second behind runaway Championship leader Rory Skinner.

York’s Joe Thompson, still gradually getting back to full fitness following a spill at Snetterton, finished overall 17th which in turn made him sixth best GP2 runner.

Ultimately after 15 laps it was Immingham’s Neve on his own outfit’s Ducati, that just got the better of TT great McGuinness by only 0.137 of a second.