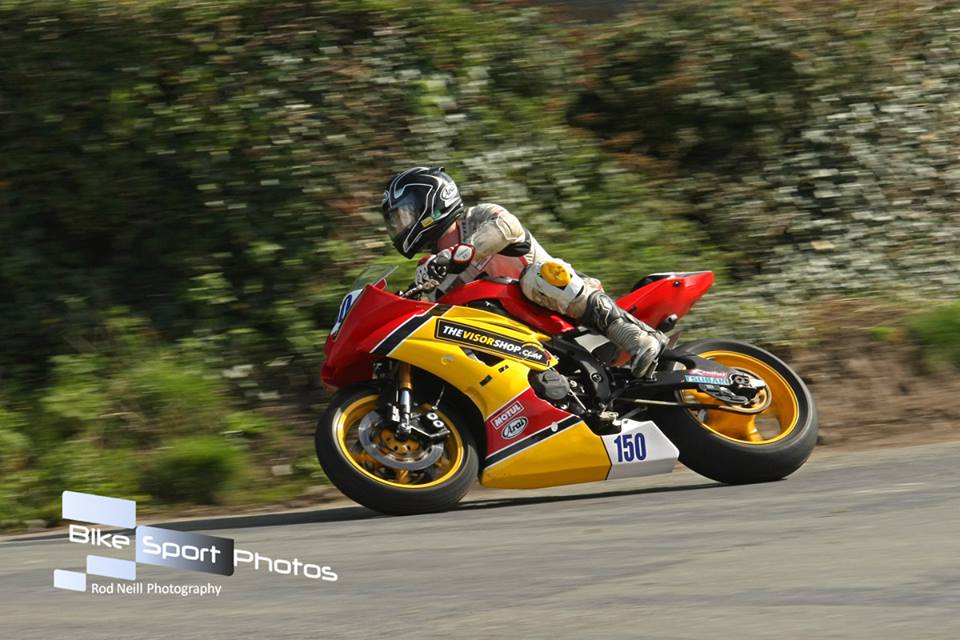 14 times a race winner last season, his answers to the questions are as follows:

“The jumps, bumps and high average speed of the courses.” 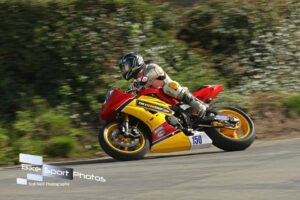 “Leading the 2016 Ulster Grand Prix Super Twin race on the first lap, from the back of the grid.”

“Monaghan so I don’t have far to travel.”

“Supersport until I ride a Superbike.”