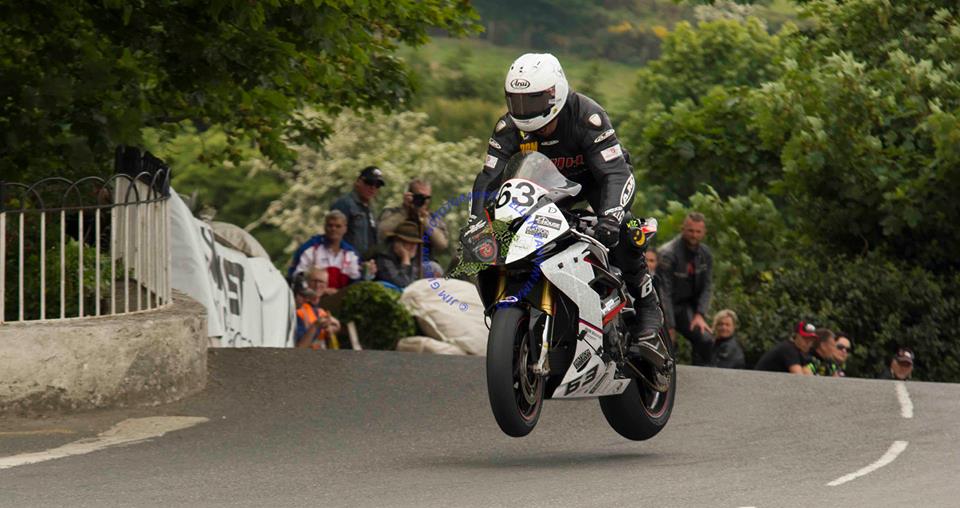 It’s been a great roads season for Dominic, who has shown top draw form on a wide variety of machinery, ranging from modern day to classic bikes.

Amongst series of extremely positive moments throughout this season, included his strongest TT Races to date.

Competing for the third time at the world’s most famous road race, he began race week with a very respectable 28th place finish in the RST Superbike encounter. 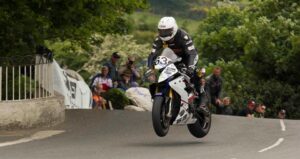 A new personal best TT race result, followed in the opening Supersport race, as he finished an impressive 18th.

The standout moment though of TT 2016 for Dominic, was a more than creditable 18th in the blue riband Pokerstars Senior TT, along the way lapping in excess of 125 mph on the WH Racing S1000RR BMW.

The Senior Classic TT in August, would provide Dominic with an even greater feat around the Mountain Course, as he finished a quite brilliant sixth, finishing leading privateer.

Alongside action on the famous Manx roads, the hugely popular rider also impressed in his first appearances at the Southern 100, Armoy Road Races and the MCE Insurance Ulster Grand Prix, which saw him wrap up a second place, in the Dundrod 150 Challenge race.

His 2016 roads season, concluded at the 66th Scarborough Gold Cup, where he showed more accomplished form, plus acrobatic skills during the Steve Henshaw International Gold Cup!

Looking towards 2017, he’s all set to compete again for WH Racing on S1000RR BMW machinery, as he aims to keep up his rising momentum, within the world of pure road racing.