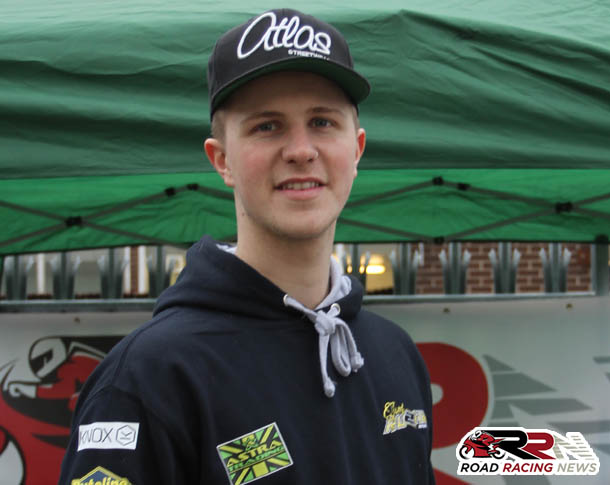 The East Yorkshireman is considering competing at the Spring Cup National Road Races, on the 22nd to the 23rd of April.

Established amongst East Yorkshire’s most highly regarded and respected racers, Jordan has raised an eye brow or two in his past two Thundersport GB campaign’s. 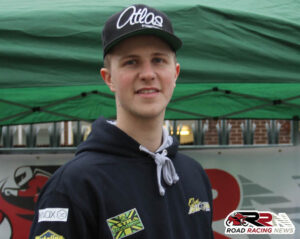 Wanting to take on a new challenge, he is looking into competition on the roads.

If he makes his roads debut at Scarborough in 2017, don’t at all be surprised to see him gel extremely quickly with England’s only current pure road racing circuit.

Following next year, if he goes onto to compete at Oliver’s Mount, it’s a possibility that he will delve into action at the world famous North West 200.

In my opinion if he elects to participate in real road racing, he has the sheer riding ability to become a top class roads exponent.