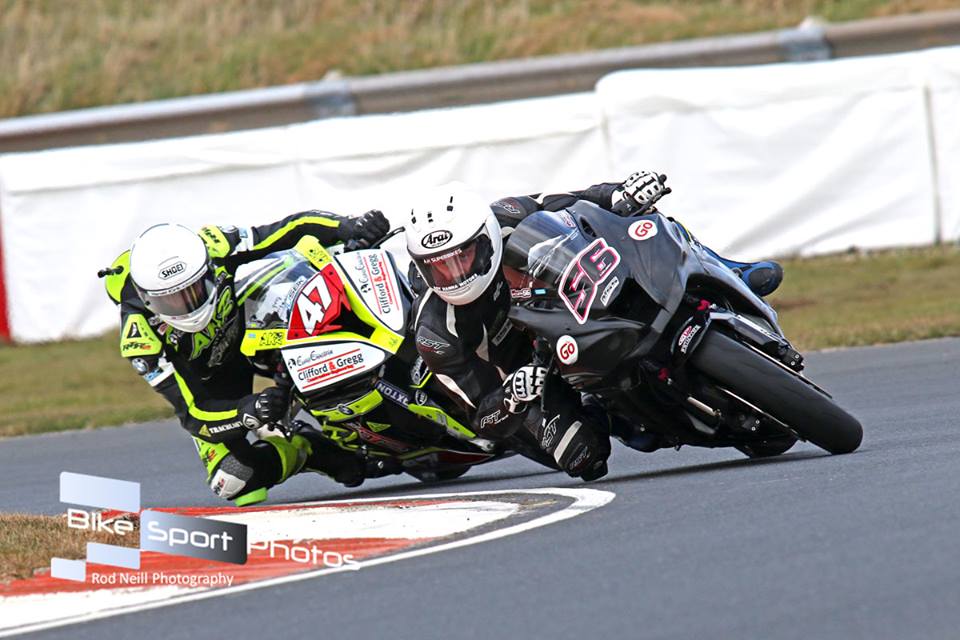 Building towards the 2018 roads season in great fashion, McAdoo Kawasaki’s Adam McLean it’s fair to say has been one of the standout closed roads competitors, within the early season short circuit events.

The Ulster Superbike championship round at Bishopcourt, staged on the 31st of March, saw the Tobermore racer mix it with many established series front runners.

Although he was a non finisher within the second Enkalon Trophy encounter, the opening Superbike race saw him finish an excellent third aboard his new Superstock ZX-10RR Kawasaki steed. 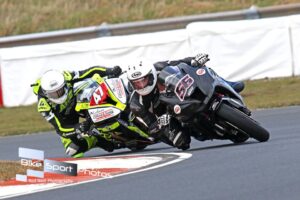 Fast forward two weeks, and attentions for the former Irish road race 125/Moto 3 champion, then turned to the Brands Hatch Indy circuit, for the second round of the National Superstock 600 Championship.

Making his debut in British championship competition, a very respectable qualifying of sixth, was followed by a fine third place finish, leading the Kawasaki challenge.

Already looking at home on his new stable of Kawasaki machinery, in just over a weeks time, roads action for 2018 will soon begin in earnest for the quickest TT newcomer of 2017, as he returns to the KDM Hire Cookstown 100.

Amongst the anticipated favourites for Supersport and Super Twin honours, he’s also not to be underestimated within the premier big bike races, where he will be in competition against the likes of Derek Sheils, Derek McGee, William Dunlop and new Tyco BMW signing, Michael Dunlop.